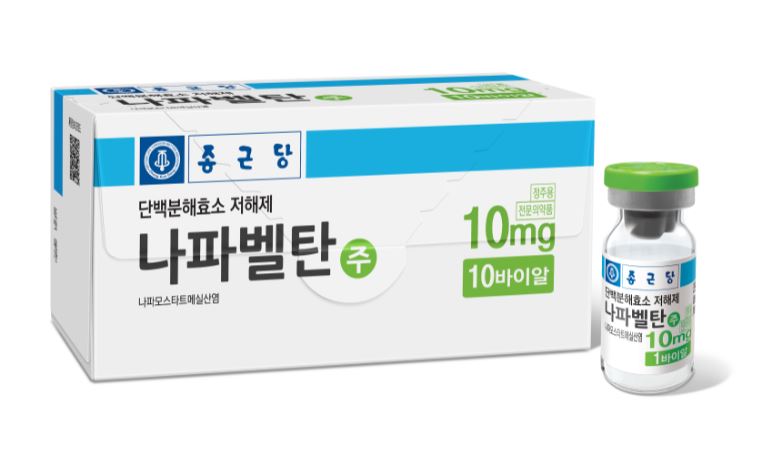 SEOUL, Feb. 13 (Korea Bizwire) — Three homegrown treatments for the novel coronavirus are expected to receive approval as early as the first half of this year as the country speeds up the approval process amid the pandemic.

The treatment will be provided to medical institutions starting in mid-February. It can only be administered to patients who have received approval from the drug ministry. They will most likely be elderly patients aged over 60 or those with chronic illnesses.

Among the front runners are the acute pancreatitis drug Nafabeltan by Chong Kun Dang.

The firm is expected to seek conditional approval from the Ministry of Food and Drug Safety within this month, following the successful conclusion of its second phase clinical trial in Russia.

Chong Kun Dang said Nafabeltan — currently used as a blood anticoagulant and acute pancreatitis treatment — showed the most potent antiviral efficacy against the COVID-19 virus when it is administered to COVID-19 patients with severe symptoms of pneumonia. 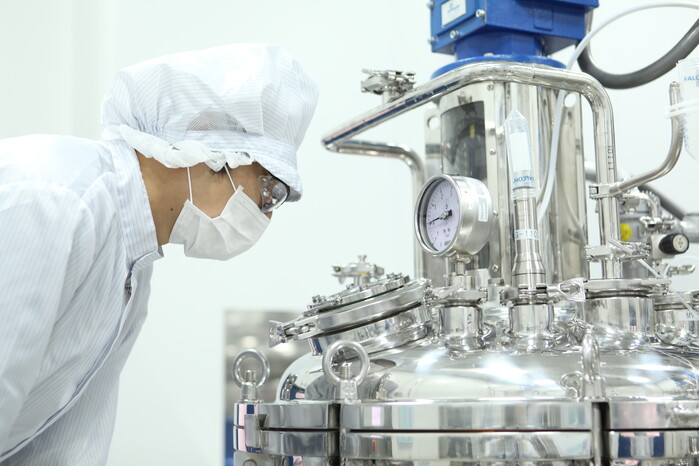 The drug is a type of hyperimmune globulin drug that uses blood plasma taken from people who have fully recovered from COVID-19.

The company said it plans to file for a conditional approval in April after announcing the result of its clinical study in March.

GC Pharma said it has already completed the production of its third batch, meaning the treatment candidate is expected to be available at medical institutions immediately.

People who have recovered from COVID-19 develop natural defenses against the disease in their blood, in which antibodies are found in the part of the blood called plasma.

Daewoong Pharmaceutical is also planning to conduct a phase three clinical trial of its drug to treat the novel coronavirus. The company was unable to achieve meaningful data from its second phase clinical study.

Foistar, an oral protease inhibitor, will be administered to 1,012 COVID-19 patients at two hospitals in Seoul starting later this month, the company said.

The drug, also known as Camostat, was approved in the country in 2012 as a therapeutic agent for chronic pancreatitis.