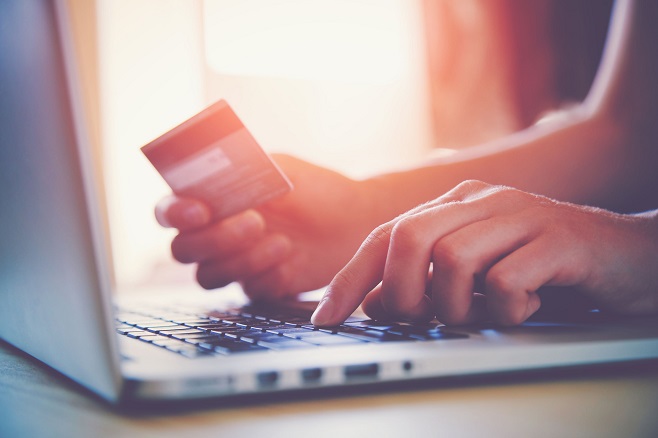 The Korea Customs Service (KCS) has recently broached the idea of setting a cap on the duty-free amount of South Koreans’ overseas direct purchases in an effort to enliven domestic consumption.

Currently, South Koreans are exempt from duties or value-added taxes if the price of an item bought directly from overseas is US$150 or lower. There is no upper limit on cumulative purchases.

“There is a need for a duty-free ceiling on overseas direct buying in a bid to jump-start domestic demand or correct reverse discrimination against local consumption,” a finance ministry official said.

The finance ministry plans to hold consultations with the customs agency if it makes an official recommendation, he added.

For that purpose, the KCS said it will keep close tabs on South Koreans’ overseas direct purchases from next year as part of efforts to come up with an optimal ceiling.

The move comes amid a surge in South Koreans’ direct purchases from overseas online malls.

The KCS said the number and value of online purchases from overseas shops continued to rise this year amid the coronavirus outbreak, with the number already standing at 36.87 million as of end-August.