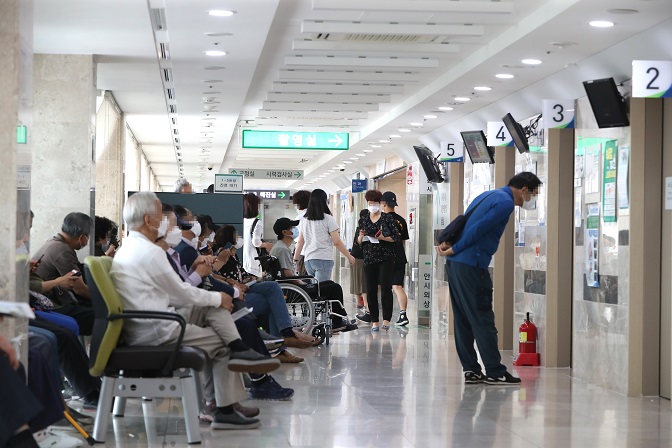 SEOUL, Nov. 30 (Korea Bizwire) — The excess mortality rate of individuals suffering from bipolar disorder in South Korea turned out to be the highest among the Organization for Economic Cooperation and Development (OECD) member states, the health ministry said Monday.

The Ministry of Health and Welfare referred to 2021 Health at a Glance, an OECD report on health for the year 2019, to show that South Korea’s excess mortality rate for bipolar disorder stood at 4.4, which exceeds the OECD average of 2.9.

The excess mortality rate for schizophrenia stood at 4.5, also exceeding the OECD average of 3.7.

“Individuals with mental illness are exposed to a higher mortality rate due to side effects of psychiatric treatment and a high risk of suicide, requiring interdisciplinary medicine and post-treatment monitoring,” the Ministry of Health and Welfare said.