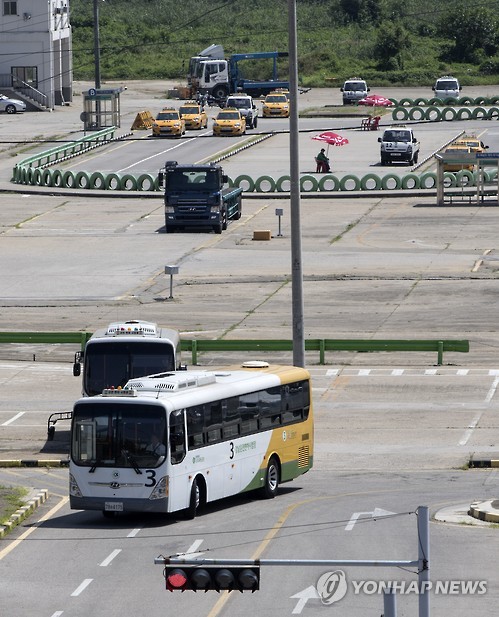 SEOUL, Aug. 25 (Korea Bizwire) – South Korea and Hawaii have signed a pact to recognize the validity of noncommercial driver’s licenses issued by each other, the foreign ministry said Thursday.

Under the agreement, which went into force Wednesday in the U.S. state after being signed, holders of driver’s licenses issued by their own authorities are eligible for a driving permit in the counterpart region without additional training or tests, ministry officials said.

Hawaii, home to 4,631 South Koreans as of December 2014, became the 18th U.S. state to have clinched a similar agreement with South Korea.

South Korea also has signed such agreements with 22 countries, including Latvia and Belgium.

“We will continue efforts to have other U.S. states and countries with an increasing presence of Korean nationals recognize the validity of Korea-issued driver’s licenses,” the ministry said in a statement.