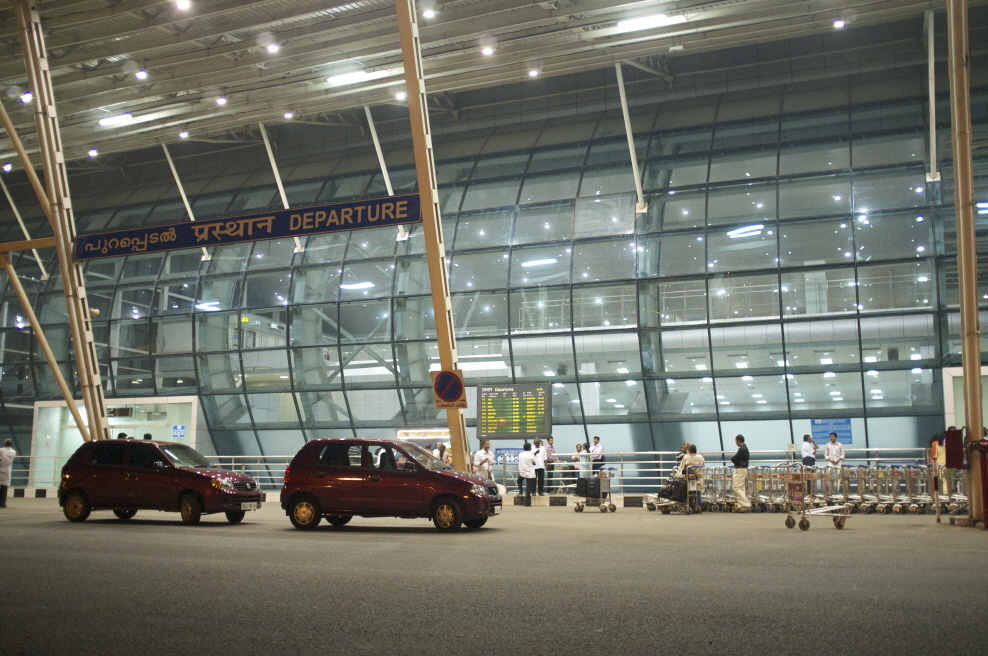 SEJONG, Oct. 16 (Korea Bizwire) — South Korea and India agreed to increase the number of weekly flights and destinations that can be served by their respective flag carriers, the government said Friday.

The agreement, reached after two days of negotiations in New Delhi on Thursday, calls for raising the number of flights allocated to national carriers from the current six per week to 19, the Ministry of Land, Infrastructure and Transport said.

The memorandum of understanding (MOU) also permits expanded code sharing and the opening of more routes that can greatly enhance the convenience of travelers.

The ministry said the latest MOU opens up Chennai and Bangalore, which are key cities in southern India, to direct flights from South Korea. It added that expanding code sharing between airlines will permit South Korean travelers to fly directly into New Delhi and Mumbai and then get on domestic Indian flights operated by local carriers on a single ticket.

Asiana has maintained a code-sharing arrangement with Air India since 1992 but only for international flights.

“India has made considerable strides in all fields recently and has great growth potential,” the ministry said. “The latest agreement is expected to further fuel exchanges between the two countries.”