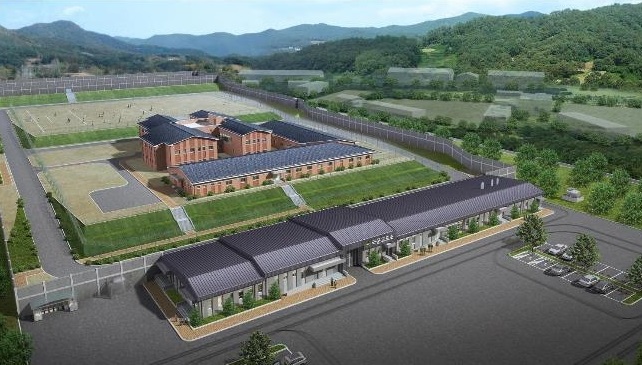 This image, provided by the Ministry of National Defense on Sept. 14, 2020, shows the military’s new correctional facility in Icheon, 80 kilometers southeast of Seoul.

SEOUL, May 24 (Korea Bizwire) — South Korea has introduced breathing sensors in a new military prison to help prevent suicides, an informed source said Tuesday, in the first installation of such equipment at a local correctional facility.

The military installed the domestically developed sensor in about 50 cells, including solitary confinement rooms, at the prison in Icheon, 80 kilometers south of Seoul. It is to officially open next month.

The introduction of the sensors came amid concerns that the current monitoring methods, such as having prison staff keep watch on inmates, have exposed limits and could potentially infringe on their human rights.

It marks the first time for a correctional facility in South Korea, either civilian or military, to adopt such a sensor.

The new military prison has been constructed on a site right next to the existing Military Correctional Institution.