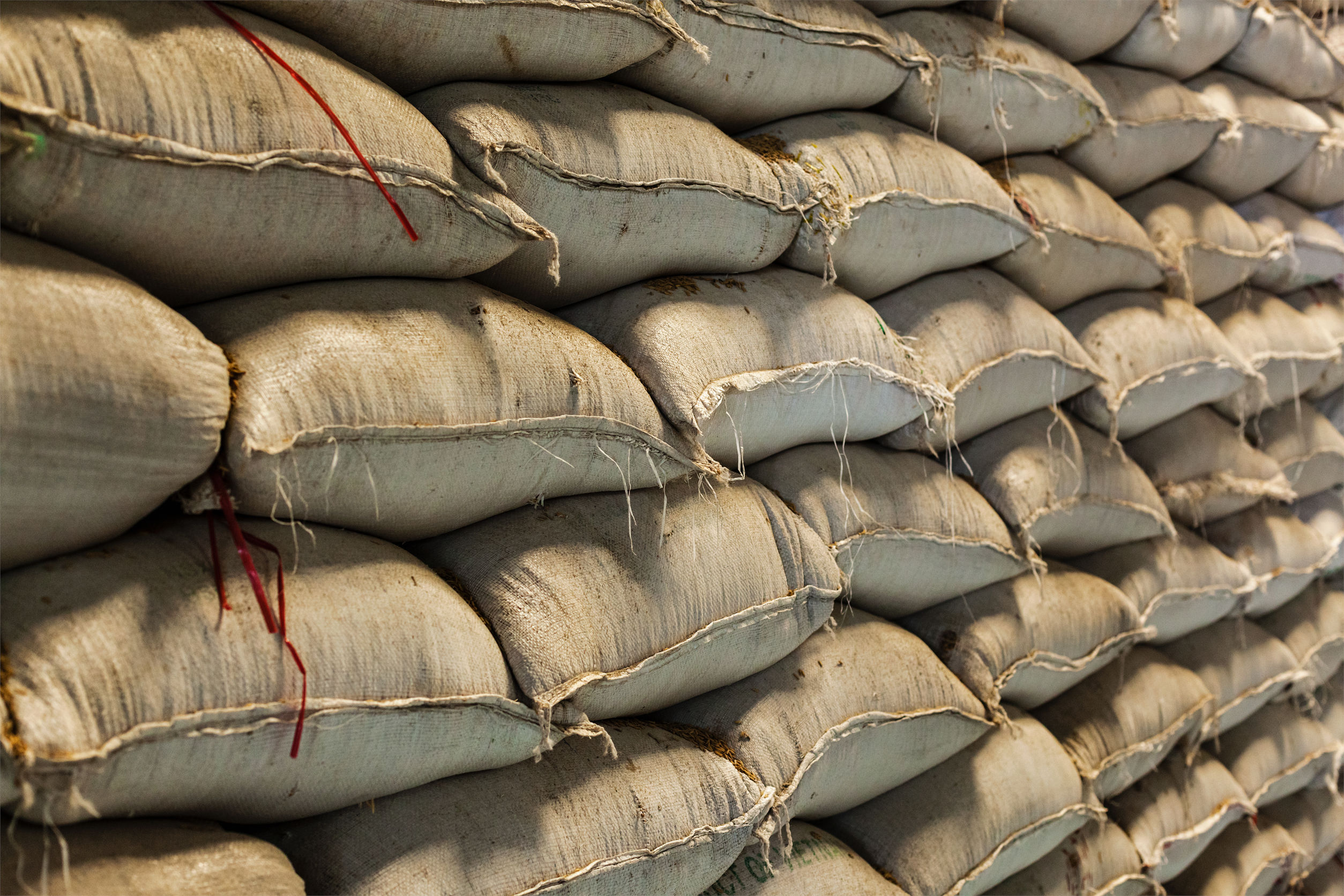 The Ministry of Agriculture, Food and Rural Affairs said its application to the international body for food assistance was approved by member nations on Jan. 23 and it has submitted the document to the United Nations.

The FAC is a 14-nation convention aimed at promoting global food security and providing humanitarian food assistance to developing countries. Members include the United States, the European Union, Canada, Japan and Australia.

In the first year of membership, the Seoul government said it will send about 50,000 tons of rice worth 46 billion won (US$40.5 million) to developing nations to help needy people around the globe and stabilize the local rice supply.

South Korea had 300,000 tons of excess rice in 2016, as the 4.2 million tons of staple grain it produced exceeded the 3.9 million tons consumed domestically.

The chronic oversupply of rice comes as a growing number of South Koreans have been reducing their rice intake and diversifying their diets with alternatives like wheat, barley, beans and corn.