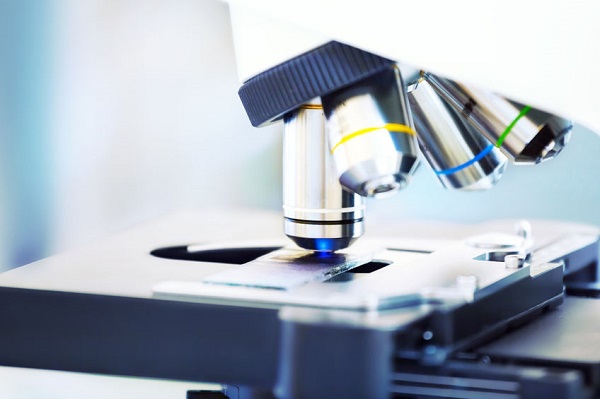 South Korea ranked ninth in terms of the number of companies and eighth in the value of R&D investments. (Image:Kobiz Media/Kobizwire)

Thirteen Korean companies made it to the ranks of the world’s top 500 R&D companies last year. South Korea ranked ninth in terms of the number of companies and eighth in the value of R&D investments, according to the Korea Economic Research Institute (KERI).

The Korean firms spent a total of US$26 billion on R&D activities in 2018, lagging far behind the U.S. firms’ R&D investments worth $372 billion, the Japanese firms’ $103 billion and the Chinese firms’ $49 billion, the data showed.

Samsung Electronics, the country’s largest firm by sales, accounted for a whopping 49 percent of the Korean firms’ R&D investments in total last year. If the chip giant is excluded, the 12 other firms’ R&D spending stood at $9.4 billion last year, it said.