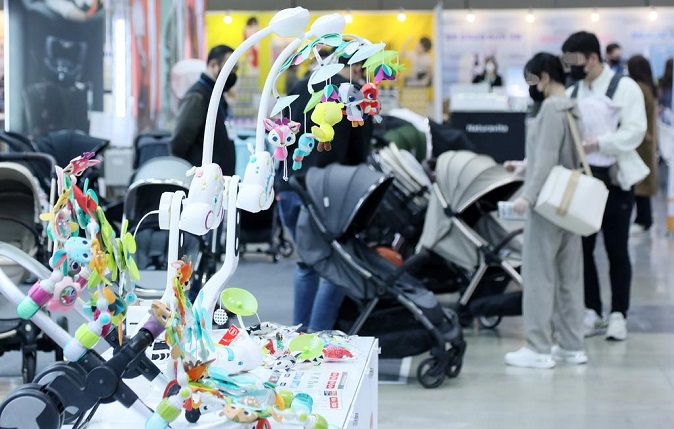 SEOUL, June 24 (Korea Bizwire) — South Korea launched a task force meant to expand policy efforts to tackle demographic challenges as it is expected to suffer a serious fall in the working-age population in the coming years over its chronic low birthrate, the finance ministry said Friday.

During the inaugural meeting of the task force, Deputy Finance Minister Bang Ki-seon stressed the government’s utmost efforts to slow down the pace of the population decline by offering more incentives for marriage, childbirth and child care, according to the ministry.

The government also seeks to expand the participation of female and elderly citizens, as well as foreigners, in economic activities and to boost manpower productivity.

Bang also vowed to reform the country’s socioeconomic system in line with changing population structures by nurturing advanced technologies and increasing the effectiveness of personnel and facility management.

“We will seize demographic changes as a chance to develop through strengthening promising industries in aging societies, such as robots,” the official said.

Ministries concerned and civil experts will review current policy measures on demographic challenges and come up with new methods, which will start being announced in July, the ministry said.

According to Statistics Korea, the country’s working-age population, or people aged 15 to 64, is expected to plunge 35 percent over the next 30 years to 24.19 million in 2050.

The estimate came as the country’s total fertility rate — the average number of children a woman bears in her lifetime — hit an all-time low of 0.81 last year, down from 0.84 a year earlier.

Experts say changing social norms and economic hardships, such as surging housing prices, have caused many young people to postpone or give up on getting married and having babies.