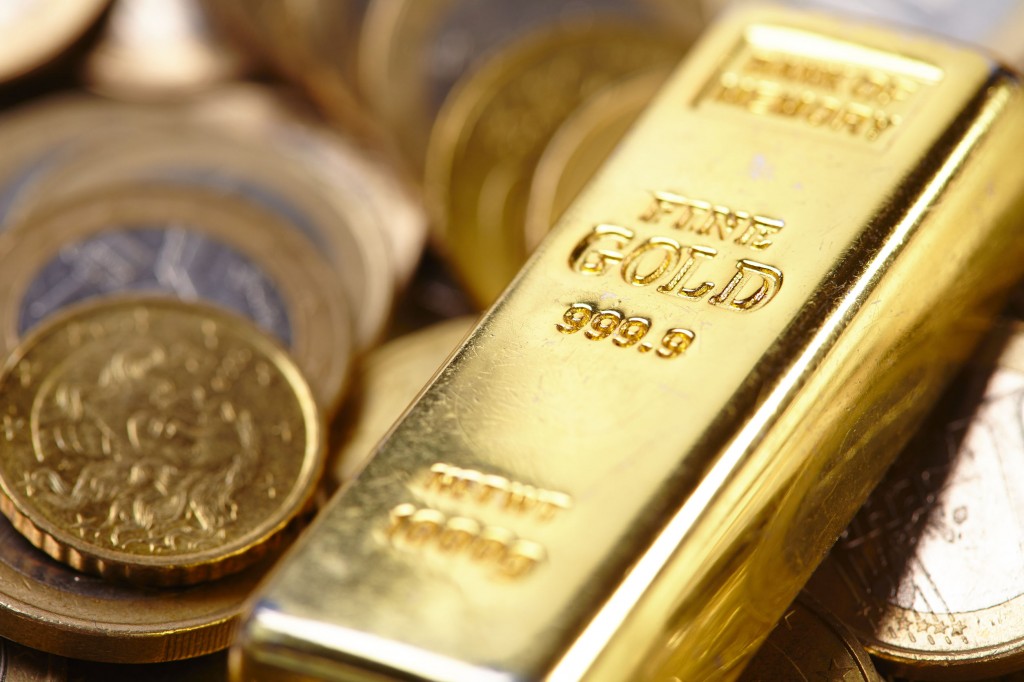 The balance of trade in non-monetary gold was valued at a surplus of US$265 million last year, according to data by the Bank of Korea (BOK).

Non-monetary gold covers exports and imports of all gold that is not held as foreign reserve assets, according to the Organization for Economic Cooperation and Development (OECD).

In July, gold prices soared to $1,364.90 per ounce amid political uncertainty following the British decision to leave the European Union.

Separately, South Korea’s central bank has 104.4 tons of gold as part of its foreign reserve assets.