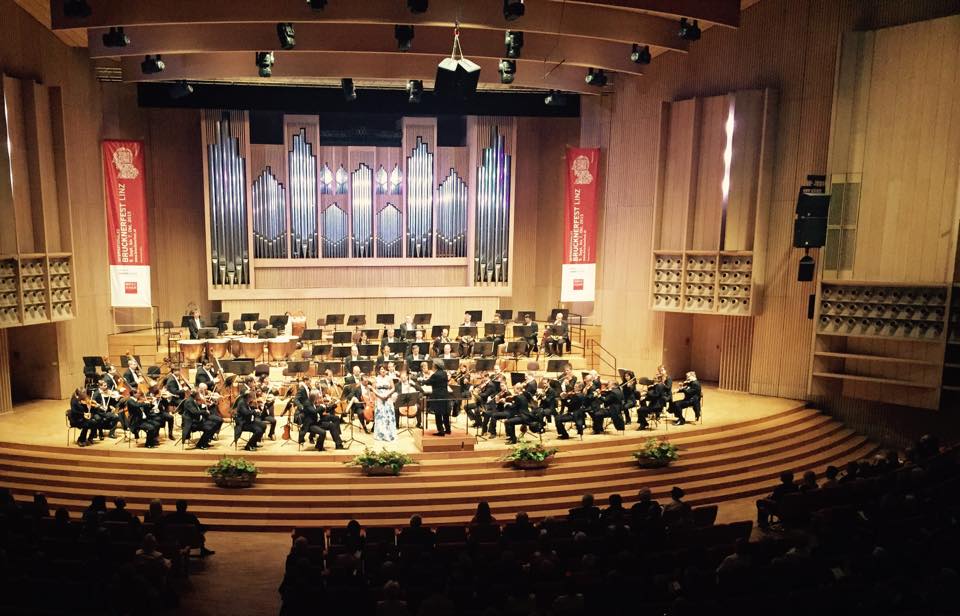 SEOUL, Apr. 27 (Korea Bizwire) — South Korea is to join the Bruckner Linz Music Festival that will open in September in Linz, Austria, as the “guest of honor,” organizers said.

A total of around 500 artists from the country’s six major music organizations including the KBS Symphony Orchestra, Suwon Philharmonic Orchestra and The National Chorus of Korea will perform at the annual festival.

The festival, which started in 1974 to honor Austrian composer Anton Bruckner, holds some 40 concerts in September and October every year.

To expand cultural exchange with other countries, the festival has started designating a guest of honor nation since 2013. South Korea has become the fourth such nation, following Russia in 2013, the U.S. in 2014, and China in 2015.

On the eve of the festival opening, the Vienna Philharmonic Orchestra will perform a concert and South Korea’s KBS Symphony Orchestra will play at the opening ceremony on Sept. 18 in collaboration with pianist Son Yeol-eum.

On Sept. 19, the Suwon Philharmonic Orchestra will play the country’s folk song “Arirang” with violinist Fabiola Kim. Saxon State Orchestra of Dresden conducted by Chung Myung-whun will take to the stage on Oct. 7.

“I’ve had a personal connection with Korea since 15 years ago, during which many Korean music artists and orchestras have been a great inspiration for me,” festival director Hans-Joachim Frey told reporters on Tuesday at the official residence of the Austria ambassador in Seoul. He also serves as a visiting professor at Ewha Womans University in Seoul.

“Korea has been invited as guest of honor for the festival as Korean artists in Austria have strongly emphasized the need for closer ties between the two countries.”

He continued, saying “cultural exchange of this size is unprecedented and this festival will play a significant role to connect the two countries.”

Meanwhile, Austrian Ambassador to Korea Elisabeth Bertagnoli also said the festival would be of great help for the two countries to form better relations.’