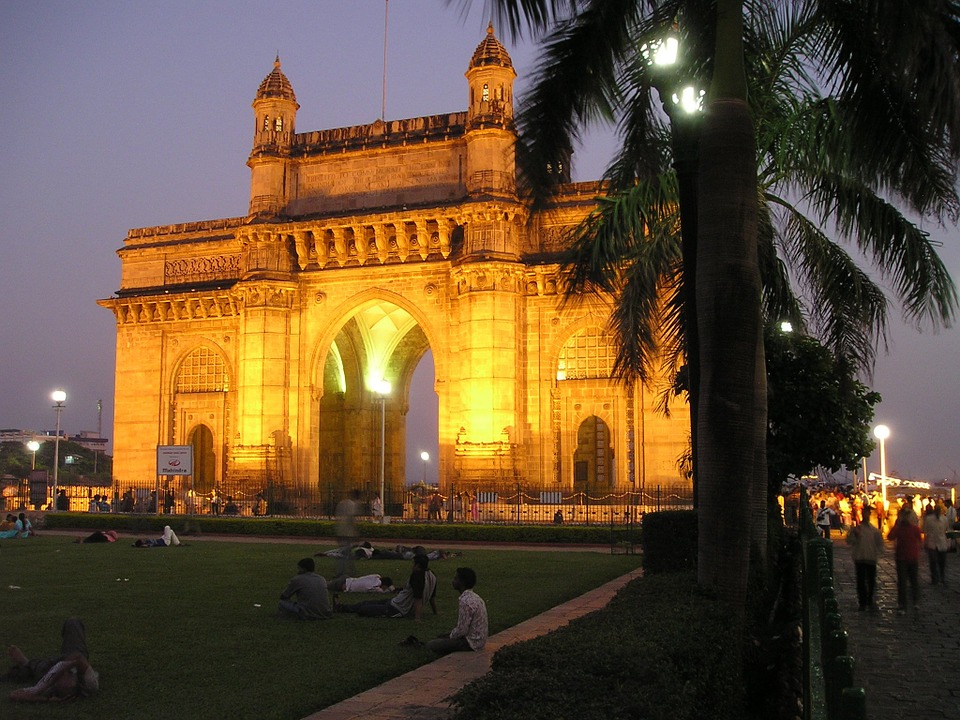 India has already became the world’s seventh-largest economy and is on track to become No. 5 by 2020, according to South Korea’s state-run Korea Institute for International Economic Policy.

India is home to about 440 South Korean firms.    Last year, South Korea and India launched a joint investment platform to deepen economic ties and corporate investments between the two nations.

The assessment came amid economic uncertainty over Chinese retaliation against South Korea and concerns of growing U.S. trade protectionism. Upcoming negotiations for Britain to formally leave the European Union are also a source of concern.

“A fundamental way to insulate the country from uncertainty is to boost cooperation with India,” said an official of the institute.

China has taken a series of seemingly retaliatory steps against South Korean companies in protest of the planned deployment of the advanced U.S. missile defense system on the Korean Peninsula.

Policymakers in Beijing have repeatedly expressed opposition to the U.S. missile defense system out of concerns that the deployment could hurt its security interests.

Seoul and Washington have dismissed such concerns, saying the U.S. missile shield is defensive in nature and is focused on North Korea’s missile activities.