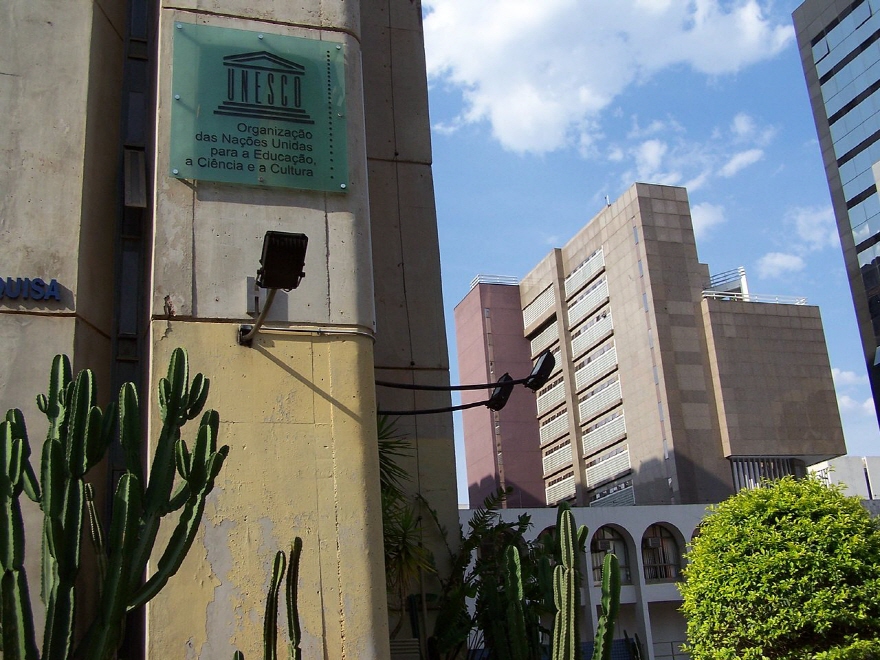 SEOUL, Nov. 7 (Korea Bizwire) — South Korea said Tuesday it has been selected by the United Nations Educational, Scientific and Cultural Organization (UNESCO) to establish an institute for its documentary heritage register.

The International Center for Documentary Heritage (ICDH) will be built in Cheongju, 137 kilometers south of Seoul. The proposal was approved unilaterally at UNESCO’s 39th general meeting, held in Paris on Monday (Paris time), according to the Ministry of the Interior and Safety.

The ICDH is designed to maintain and safeguard documentary heritage and better support UNESCO’s various activities aimed at the preservation of and universal access to cultural assets.

The National Archives of Korea had been working with Korean UNESCO officials to host the establishment and submitted its official proposal in March this year. It will work with the Cheongju city government on the construction of the ICDH, which is to be completed by 2019.

The city of Cheongju was selected because of its history of print development, the ministry said. It is the site where the world’s first book printed using movable metal type, the Jikji, was produced.