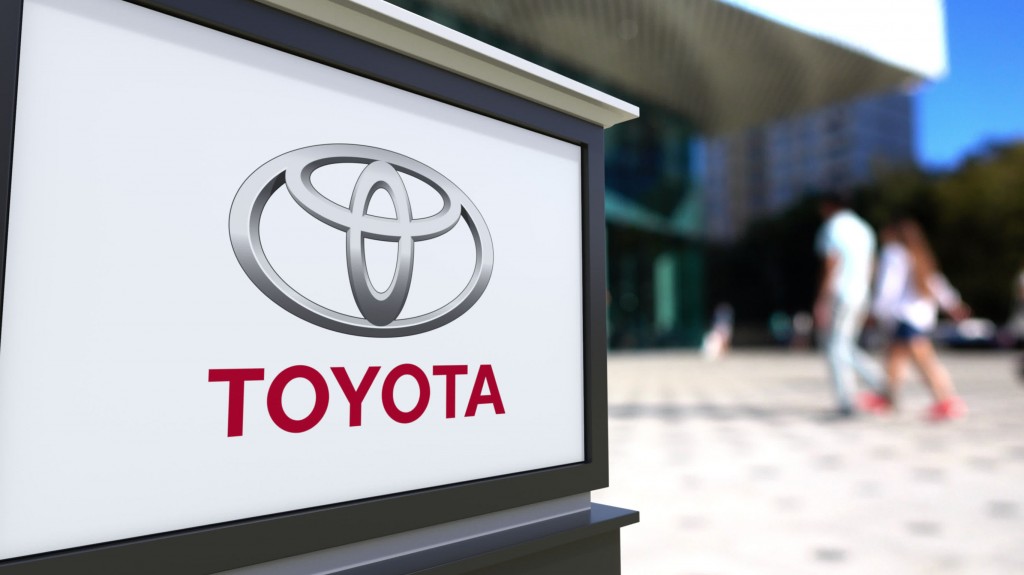 In November, the Seoul office of the National Tax Service (NTS) launched a tax audit into Toyota Korea over suspicions that it paid less income tax by fabricating transfer prices of goods and services in transactions with its parent and underreporting taxable income, according to the sources.

A Toyota Korea official refused to disclose the details of the tax investigation.

“I understand it is a regular tax audit carried out every five years,” he said. “It is hard to deliberate on the issue since the investigation is ongoing.”

An NTS official refused to confirm the tax probe. “We can’t comment on tax audits into individual companies.”

The NTS has been ramping up efforts to root out offshore tax evasion by exchanging information on financial and nonfinancial taxation in offshore centers with tax authorities of major countries.