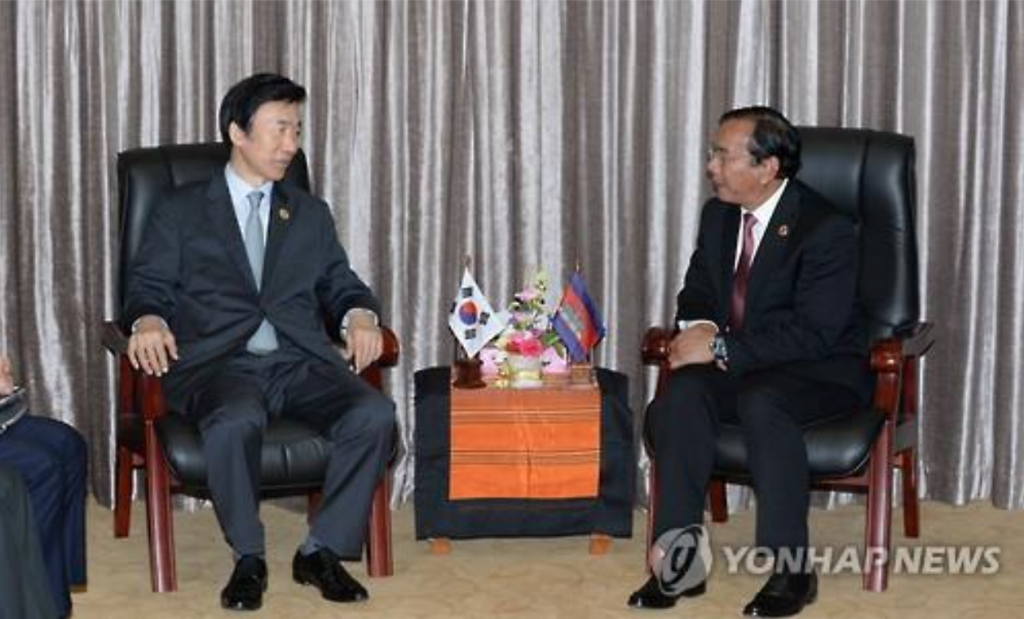 South Korea’s Ministry of Land, Infrastructure and Transportation, and its Cambodian counterpart will sign a memorandum of understanding (MOU) on Tuesday in Seoul to develop a “smart city” in Sihanoukville province, home to Cambodia’s main deep-sea port on the southwestern coast.

A smart city refers to a highly efficient and eco-friendly city equipped with a seamless infrastructure involving roads, power, water, and environment and security systems based on information and communication technology (ICT) and automation.

The two sides plan to set guidelines on land acquisition, development and supply plans, and start a pilot program in the capital city of Phnom Penh in August 2017.

“Last year, Cambodia asked for Seoul’s help in the public housing policy as it was seeking to build affordable homes for lower- and middle-income class people,” the official said. “If the Korean housing program is adopted in Cambodia, it could pave the way for Korean companies to make inroads into the local market in the future.”