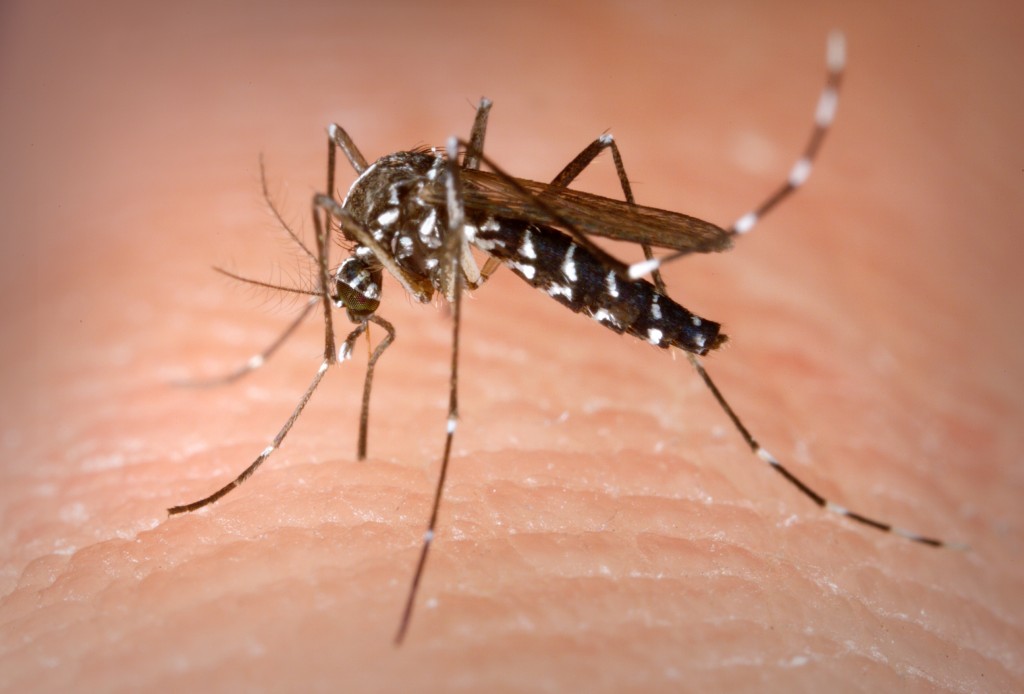 The KCDC suspected she might have been bitten by a mosquito while in the Southeast Asian nation, noting the patient is currently in stable condition. (image: Wikipedia)

SEOUL, May 9 (Korea Bizwire) – The fourth case of a Zika virus infection in South Korea has been found in a 25-year-old woman who recently came back from a trip to Vietnam, local health authorities said Saturday.

The unmarried woman, whose identity was withheld, worked in Ho Chi Minh City in Vietnam from April 10-30 and entered South Korea on May 1, the Korea Centers for Disease Control and Prevention (KCDC) said.

She visited a hospital in the western port city of Incheon on May 4 to treat a chronic thyroid gland problem after having rash and joint pain and was diagnosed with the mosquito-borne virus.

The KCDC suspected she might have been bitten by a mosquito while in the Southeast Asian nation, noting the patient is currently in stable condition.

Health authorities examined a person who met with the patient in Vietnam between April 13-17 for potential transmission of the virus, but confirmed that the person was not infected.

The latest case raises the number of confirmed infections in South Korea to four.

In March, a 43-year-old man who was bitten by a mosquito during a trip to South America was confirmed to be the first to have the virus in the country.

The second patient was diagnosed with the mosquito-borne virus after coming back from the Philippines in April, while his brother, who was also on the Philippines trip, also tested positive in a urine test for the virus.

“The three people left the hospital after recovering fully. We’ve been keeping close tabs on them but found nothing unusual,” said an official from the KCDC.