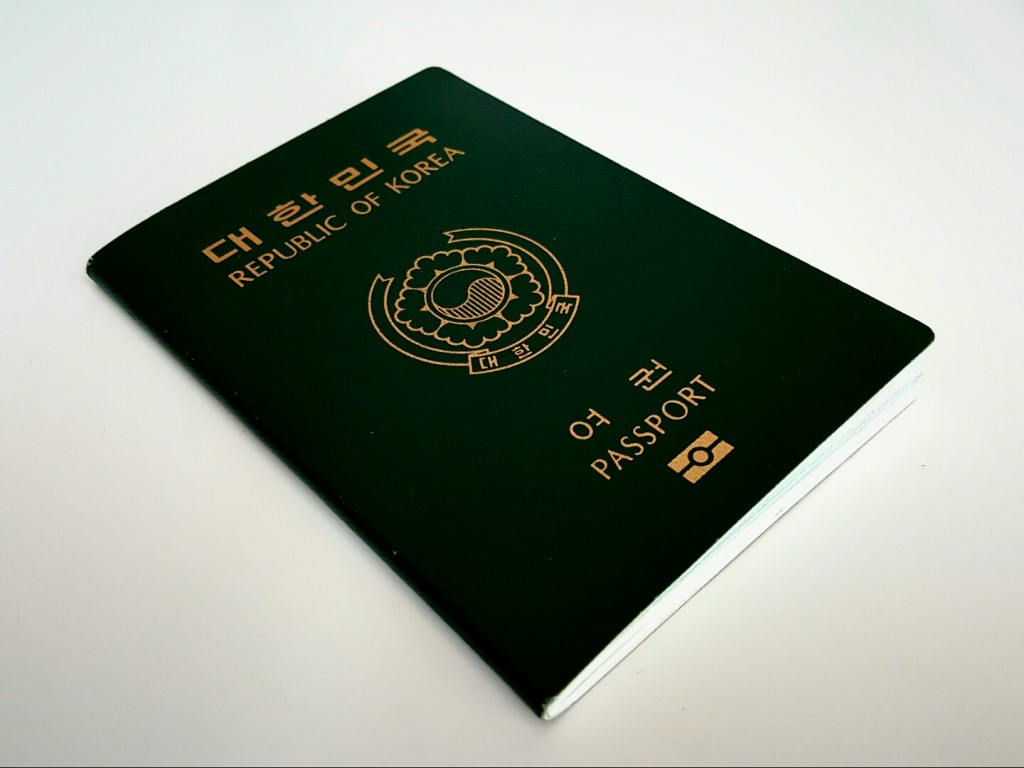 SEOUL, Sept. 20 (Korea Bizwire) – Disillusioned by ruthless competition in academics and employment, and the uncertainty of Korea’s economic and social destiny, an increasing number of Koreans are giving up their citizenship, with many in their teens and 20s.

Recent statistics from the Ministry of Justice revealed that 25,362 Koreans gave up their nationality between January and July 2016, whereas only 5,307 became citizens or regained their Korean citizenship.  The figures for the past decade were 212,569 and 146,153, respectively.

“As newly-coined terms like ‘Hell-Joseon’ and ‘N-Po Generation’ show, a significant number of citizens are leaving our society in search of better, more developed countries,” said Minjoo Party of Korea lawmaker Keum Tae-sup, who announced the ministry data Monday. “There’s an urgent call for measures that can help people recover their faith and hope in our society.”

“Hell-Joseon”, a combination of hell and Korea’s former Joseon Dynasty, is used to denounce the struggles and injustice in Korean society, whereas “N-Po Generation” refers to Korean youth who are forced to surrender ‘n’ number of basic lifestyle elements, such as marriage, jobs, childbirth, and even dreams, from economic and social pressures levied upon them.

Meanwhile, Keum also criticized lax restrictions for men who give up their citizenship as a means of avoiding conscription in the Korean military. Currently, all able-bodied South Korean men between the ages of 18 and 35 must serve in the military for roughly two years.

An annual average of 3,400 men give up their citizenship to evade military service, according to government data.

“We need to impose stronger sanctions such as restrictions on visa issuance, and reinforced tax burdens for those changing their nationality to evade their constitutional duties.”