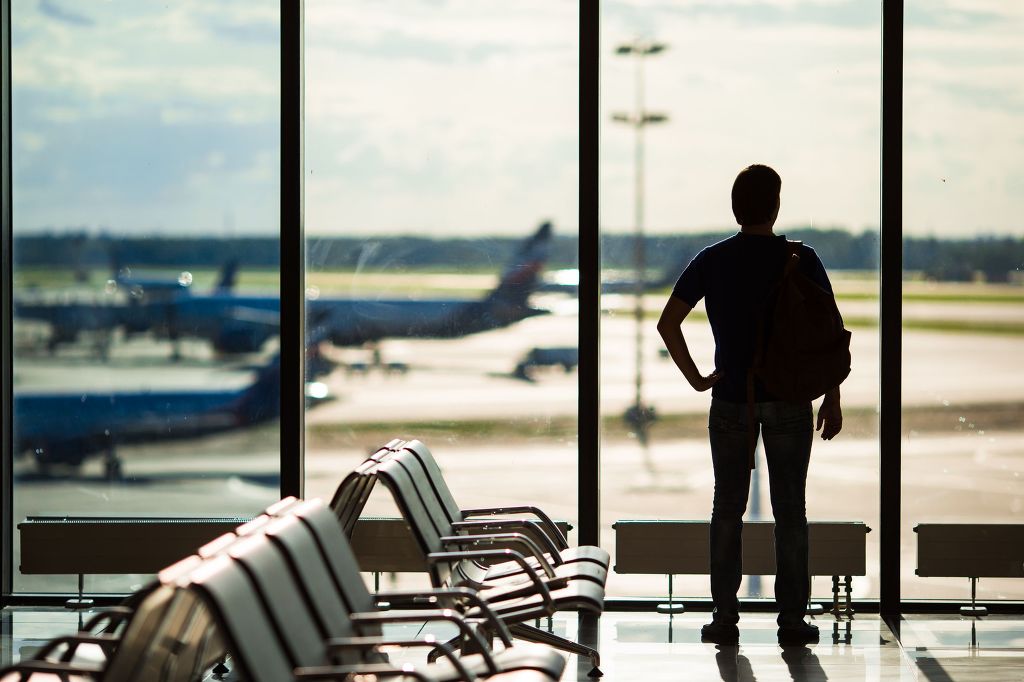 The figure was approximately 2,000 people more than the previous month, suggesting the number of overseas travelers increased steadily in November, which is usually considered an offseason month. (image: KobizMedia/ Korea Bizwire)

The figure was approximately 2,000 people more than the previous month, suggesting the number of overseas travelers increased steadily in November, which is usually considered an offseason month.

Japan was the top destination with nearly 35 percent visiting the neighboring country, followed by Southeast Asian countries with 32 percent, China with 20 percent and the South Pacific with 6 percent.

Mode Tour Network Inc., the No. 2 tour operator, said it arranged overseas trips for 140,000 South Koreans in November, up a whopping 27 percent from the same month a year ago.

With demand for overseas tours remaining high during the offseason, South Korea’s tourism balance remained in the red for nearly two years in October. According to data by the Bank of Korea, the country posted a tourism deficit of US$330.5 million in October, marking the 23rd straight month of red ink.