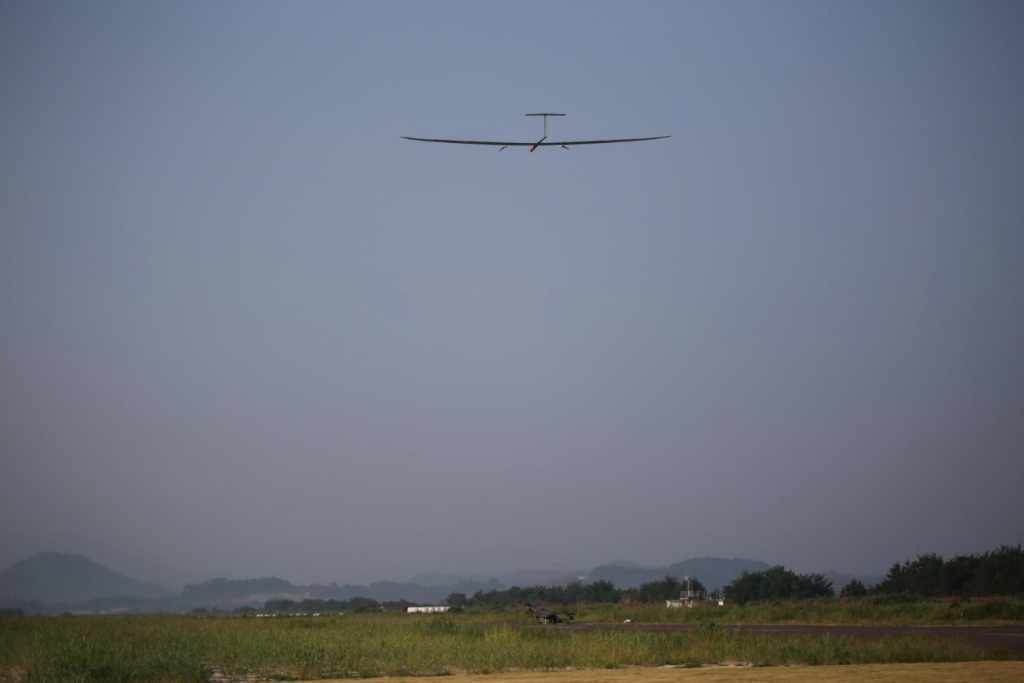 High-altitude solar-powered UAVs can be used in various missions, including ground and weather observation, communications, and transmission, at a much lower cost and with fewer environmental consequences compared to satellites. (image: KARI)

DAEJEON, Aug. 25 (Korea Bizwire) – The Korea Aerospace Research Institute (KARI) announced Thursday that its EAV-3, a solar-powered drone, completed a successful 90-minute flight in the Earth’s stratosphere, some 18.5 kilometers above the surface of the earth, on August 12. This also made the aircraft the world’s third of its kind to successfully enter the stratosphere, said KARI.

KARI officials noted that Zephyr, developed by British tech company Qinetiq and Helios, from U.S.-based AeroVironment were the only other UAVs to achieve flight at altitudes of over 18km.

The institute first began its research and development of electric-powered aircraft in 2010 with financial support from the Ministry of Science, ICT & Future Planning. It succeeded in a 22-hour flight at a five-kilometer altitude in 2013, which was followed by another triumph in 2014 with a 25-hour flight at an altitude of 10 kilometers. In 2015, a KARI drone reached the 14.12-kilometer mark, just four kilometers short of the recent record.

The stratosphere, with low air density and temperature, is a harsh environment for regular aircraft to fly in. But it has its own pros with no clouds and stronger sunlight, allowing easier use of solar energy as a power source, and mid-air battery recharging. Freer flight is also possible in the stratosphere since aircraft do not fall under any air control jurisdiction at such altitudes. 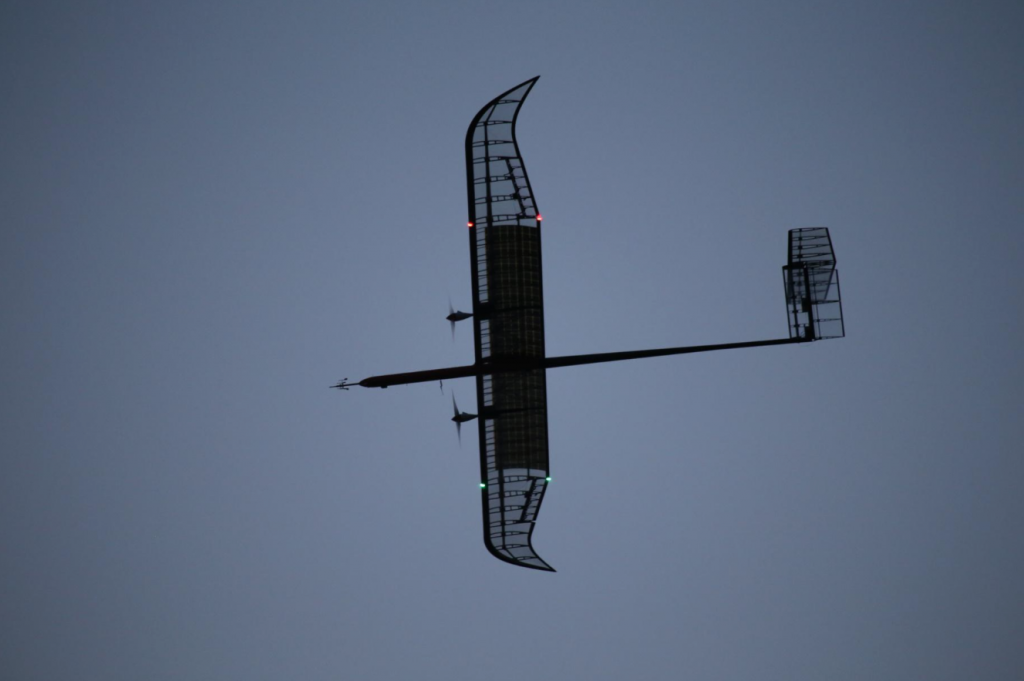 For these reasons, a dozen world-renowned tech companies and manufacturers have long dreamed of developing such aircraft as part of their ambitious projects of the future.

In fact, Facebook plans to provide Wi-Fi Internet connectivity across the African continent using some 20,000 solar-powered drones, while Airbus Defense and Space is developing a new electricity-powered UAV that can replace the missions of conventional low-Earth orbital satellites. Superpower countries like Russia and China have also joined the race to develop unmanned solar-powered aircraft.

According to KARI, high-altitude solar-powered UAVs can be used in various missions, including ground and weather observation, communications, and transmission, at a much lower cost and with fewer environmental consequences compared to satellites. Once commercialized, the institute expects the aircraft to also help monitor domestic affairs such as illegal fishing, marine pollution, and forest fires.

Aircraft market research firm Teal Group noted that there are high expectations for the industry in a recent report, predicting that the market for high-altitude UAVs specific to communications would be valued at $1.5 billion by the year 2025, exceeding the figure for smaller drones used for agriculture ($1.36 billion). 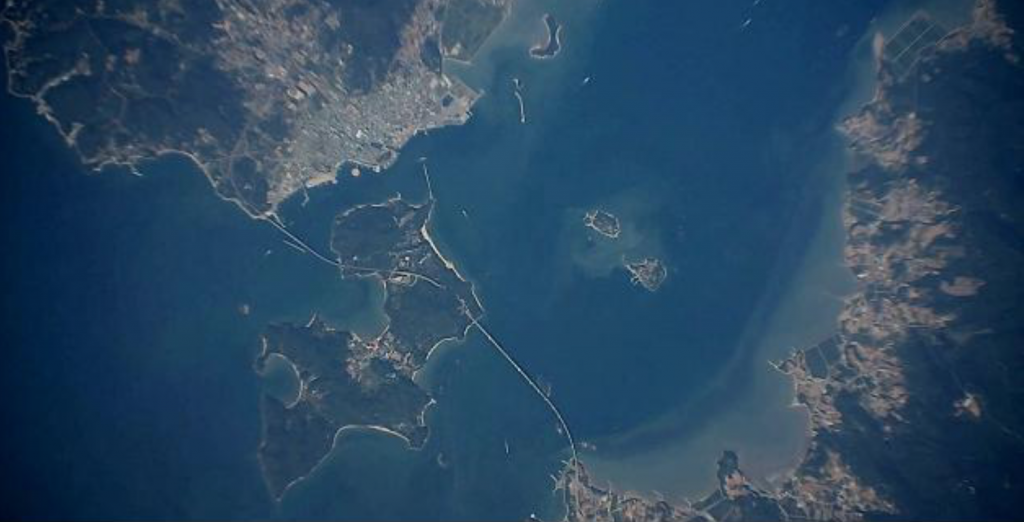