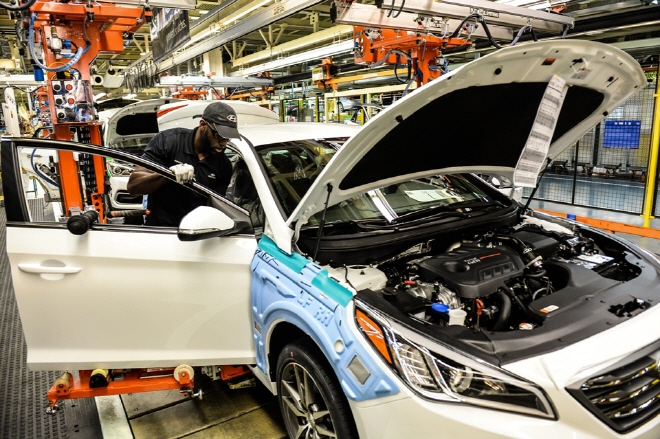 SEOUL, May 17 (Korea Bizwire) — South Korea is reviewing an option to ease regulations on the establishment of factories in the country’s metropolitan area as part of efforts to woo more firms with overseas plants return home, the finance ministry said Sunday.

Currently, strict regulations are in place on the construction of new plants and their expansion in the metropolitan area, which the business community has cited as a hurdle.

The ministry said it is reviewing measures to finance the cost of reshoring, provide tax incentives and subsidies to companies returning home.

Factories in the United States, China and other major economies have been shut down because of lockdowns and border closures caused by COVID-19 outbreak.

South Korea has been working to bring firms back here, but many companies have been hesitant to do so, citing regulations and higher costs.

One thought on “S. Korea Seeks to Ease Factory Regulations for More Reshoring”