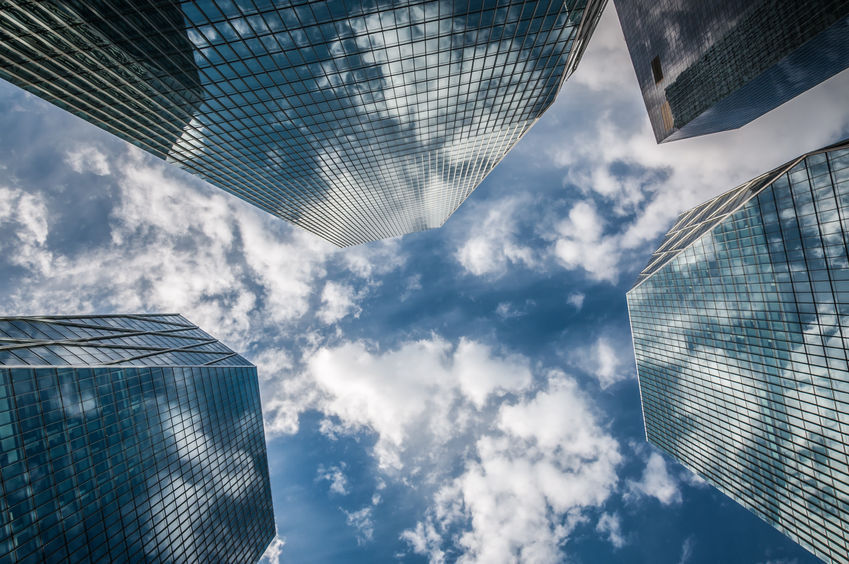 The combined sales of Samsung and the nine other largest companies by turnover came to US$677.8 billion last year, or 44.2 percent of South Korea’s GDP tallied at $1.53 trillion, according to CEO Score.

The proportion was up from 41.5 percent recorded two years earlier, indicating South Korea’s growing dependence on big businesses for its economic growth.

“The countries have different standards for calculating sales and GDP, but the numbers show that South Korea’s dependence on conglomerates is relatively high,” an industry source said.

Samsung, the world’s No. 1 maker of smartphones and memory chips, was by far the largest contributor to South Korea’s GDP. Samsung’s sales reached $224.2 billion last year, taking up 14.6 percent of South Korea’s GDP.