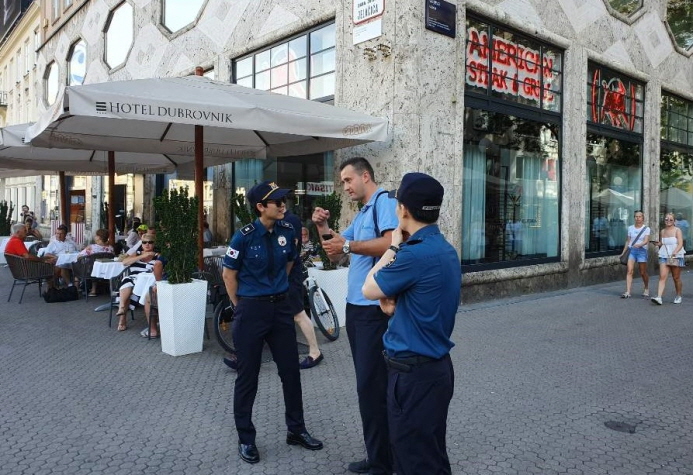 They are currently in Zagreb, Dubrovnik and Split and began jointly patrolling streets with local police Monday.

It is the first time that Korean police officers have been dispatched overseas for tourist protection, the agency said.

The two countries signed an agreement on the police dispatch in April after South Korea accepted Croatia’s proposal, the agency said.