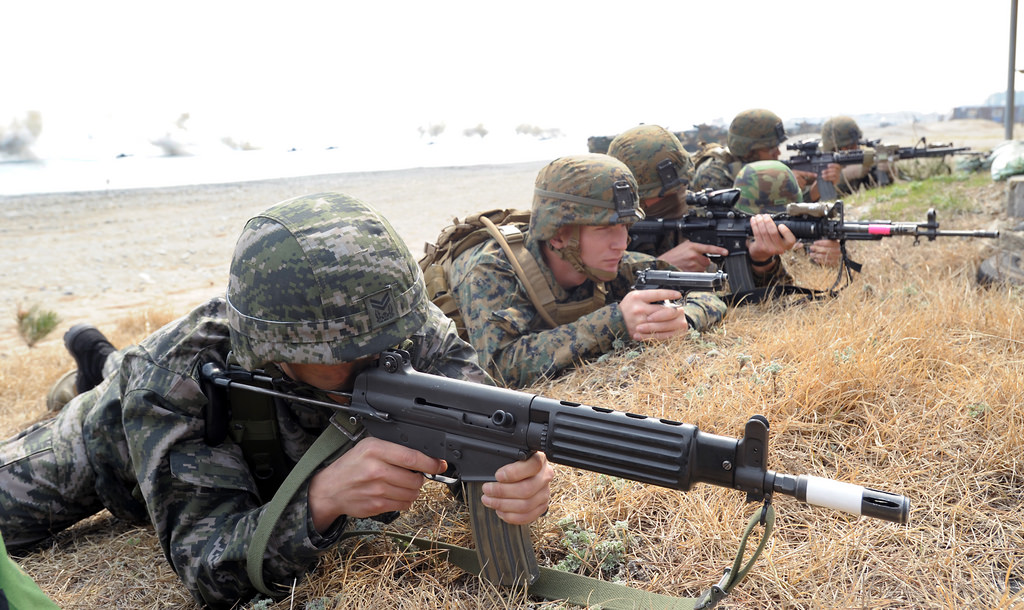 “By 2017, most USFK units, including its headquarters, will finish relocation,” the task force said. (image: Flickr/ Republic of Korea Armed Forces)

SEOUL, May 19 (Korea Bizwire) – The main contingent of United States’ forces in South Korea has started to relocate from central Seoul to a provincial city located further south, putting its landmark base relocation operation in full swing, the defense ministry here said Thursday.

The U.S. Forces Korea (USFK) and South Korea are currently in the process of moving American troops based in Seoul and in northern Gyeonggi Province to Camp Humphreys, in Pyeongtaek, 70 kilometers southeast of the capital.

The relocation will result in most of the 28,000-strong USFK forces being moved out of Seoul. U.S. troops have been stationed in the Yongsan district in Seoul ever since the 1950-53 Korean War.

The Ministry of National Defense’s USFK relocation task force said the general staff of the Eighth Army, the USFK’s main Army troops, has begun to move to Pyeongtaek as the construction effort enters its final stage at the base.

Construction work is 89 percent complete at Pyeongtaek, according to the relocation task force.

The general staff will prepare for next year’s annual joint exercises with South Korea, the Key Resolve and Foal Eagle, from Pyeongtaek before the entire Eighth Army forces move to the new headquarters in the first half of 2017, it said.

“By 2017, most USFK units, including its headquarters, will finish relocation,” the task force said.