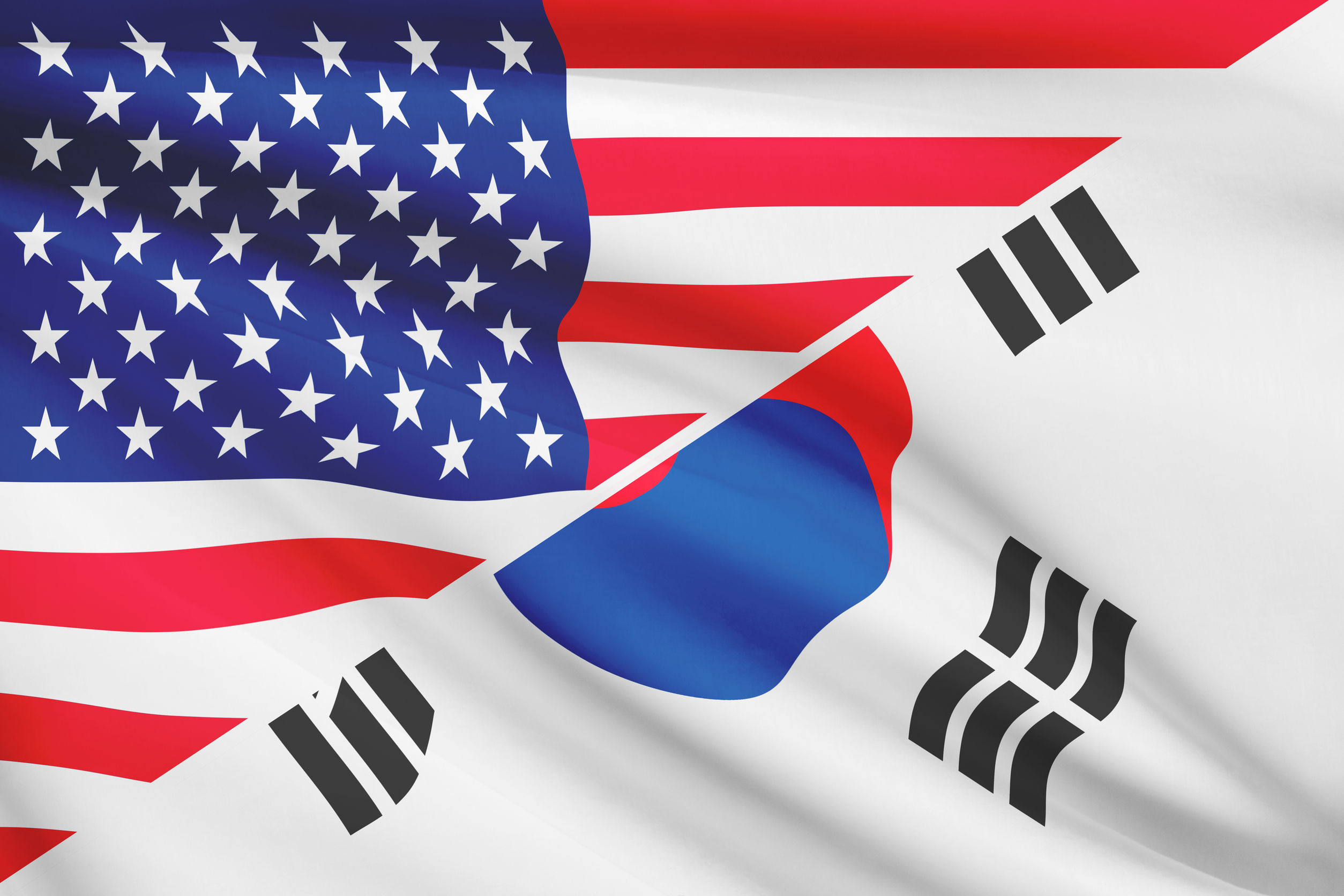 “Regarding your request to convene a special session of the Joint Committee under the KORUS FTA, Korea agrees to hold the requested Joint Committee in accordance with the due procedures set in the agreement,” Minister of Trade, Industry and Energy Paik Un-gyu said in a letter sent to his U.S. counterpart, the U.S. Trade Representative (USTR).

“I propose that the Joint Committee discuss how best to work together to objectively examine, analyze and assess the effects of KORUS FTA since its entry into force,” said the minister.

Earlier this month, the USTR requested that its South Korean counterpart hold a special joint committee to discuss the amendment and modification of the Korea-U.S. FTA, which took effect in 2012.

Upon the USTR’s request, a special session of the joint committee, widely regarded as the launch of the renegotiation of the FTA, should be held within 30 days, if there is no other mutual consent.

The FTA renegotiation has been long anticipated as U.S. President Donald Trump has claimed that the FTA is a key cause of job losses and other economic problems in the world’s largest economy, calling it a “horrible deal.”

But the Seoul government has said that increased free trade between the two allies has largely contributed to the development of both economies over the past four years.

“The Korean government considers the KORUS FTA the fruit of intensive negotiations over two different administrations in each country, which struck a balance of interests, generating mutually beneficial outcomes in terms of bilateral trade, investment, and employment over the past five years since its entry into force,” said the letter.

It also asked Washington to hold the session in an appropriate time when the South Korean government’s restructuring completes.

Under the government reorganizing plan outlined by the new Moon Jae-in government, a semi-independent trade bureau under the wing of the Ministry of Trade, Industry and Energy will be set up, with the chief to be called the trade minister.