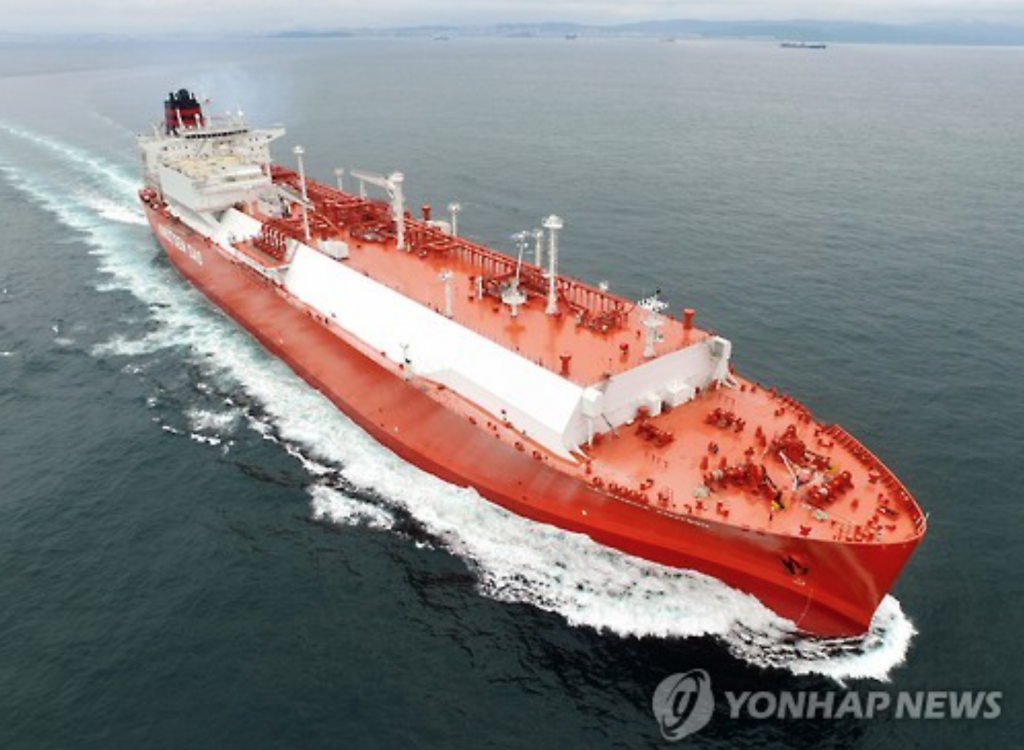 Currently, South Korea has only a single public-purpose ship powered by LNG. In comparison, 77 LNG-powered ships have been introduced in Europe as of March and an additional 85 LNG-powered ships are being built for mostly European and American customers. (image: Yonhap)

The move came a month after the International Maritime Organization adopted a landmark decision to reduce the sulfur content of the fuel oil used by ships.

The U.N. agency in charge of preventing marine pollution by ships said in October that it will implement a global sulfur cap of 0.50 percent of total mass in 2020, down from the current 3.5 percent cap.

The Ministry of Oceans and Fisheries said it will push for a pilot program to introduce public-purpose vessels powered by LNG, citing challenges for shipping companies in placing LNG-powered ship orders due mainly to high costs.

“Currently, 26 public-purpose ships are being designed. We are considering whether to build some of them into LNG-powered ships,” said Kim Gyu-serb, an official handling the issue at the ministry.

He also said the government is pushing to have local shipbuilders build other public-purpose ships in the future to eventually support local shipping companies introducing LNG-fueled ships to the private sector.

Currently, South Korea has only a single public-purpose ship powered by LNG. In comparison, 77 LNG-powered ships have been introduced in Europe as of March and an additional 85 LNG-powered ships are being built for mostly European and American customers, according to South Korean government data.

DNV GL, an international consulting firm that provides advisory services to the maritime, oil & gas and energy industries, said in a report posted on its website that the uptake of LNG as a ship fuel will continue to advance and the number of non-LNG carrier vessels running on LNG will reach 1,000 by 2020 or shortly thereafter.

The development could be a big boost for South Korean shipbuilders, which have been under severe financial strain due to oversupply and declining orders after being hit hard by the 2008 financial crisis.

The ministry also said it is pushing to help local shipyards raise their market share in building LNG-fueled ships. Currently, local shipyards win 60 percent of global orders to build LNG-powered ships, and the government wants to raise it to 70 percent by 2025.