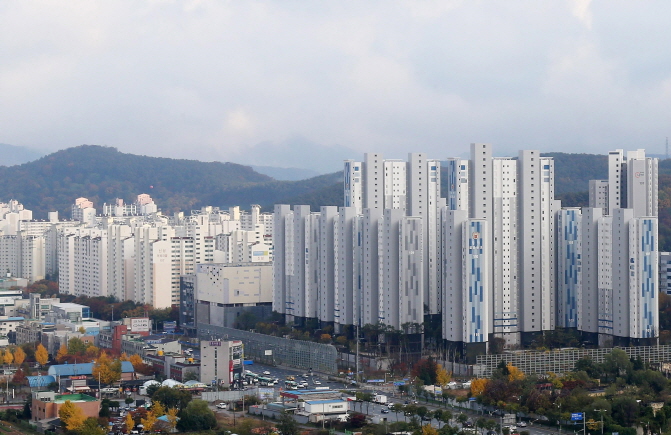 The majority of South Korea’s wealth creators picked land and property investment as one of their top financial goals. (image: Yongin City Office)

They designated wealth creators who make between 4 and 10.3 million won (US$3,400-8,900) each month as emerging affluent, those who make over 10.3 million won as affluent, and those holding assets of more than $1 million as high-net-worth individuals.

They assumed that South Koreans reach peak wealth at age 60, and used local market interest rates, gross domestic product and housing price inflation data to forecast how the economic value of the assets might grow.

Based on these assumptions, the wealth expectancy of South Korea’s wealth creators turned out to be US$404,000 for the emerging affluent, $819,000 for the affluent and $2,986,000 for high-net-worth individuals.

Overall, the average wealth expectancy among all wealth creators in South Korea was $1,403,000.

The majority of South Korea’s wealth creators picked land and property investment as one of their top financial goals.