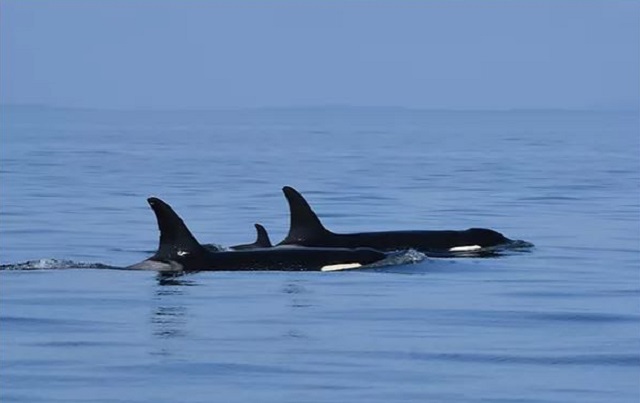 SEOUL, May 24 (Korea Bizwire) — South Korea’s oceans ministry said Monday it will seek to include killer whales in its list of protected marine species as the country plans to bolster measures to preserve marine mammals in line with tightened global environment rules.

The move came in line with efforts to meet the requirements of the Marine Mammal Protection Act of the United States, which centers on bolstering protection of animals, including dolphins and whales, according to the Ministry of Oceans and Fisheries.

The U.S. is expected to check whether South Korea’s efforts to protect marine mammals meet its standards in November. Countries that fail to meet such requirements may not be able to export fishery products to the U.S. starting 2023.

South Korea also plans to make efforts to reduce the number of marine mammals caught accidentally by promoting the use of by-catch reduction devices.

The country said it will hold meetings with experts on Tuesday to share details on the plans.

Earlier this month, the oceans ministry unveiled a set of measures to better protect whales and curb illegal whaling activities.

All whales captured illegally will be destroyed. Previously, hunted whales were seized by local authorities and were later put up for public sale.

Whales found ashore will also be banned from being sold and can only be used for education and research purposes.