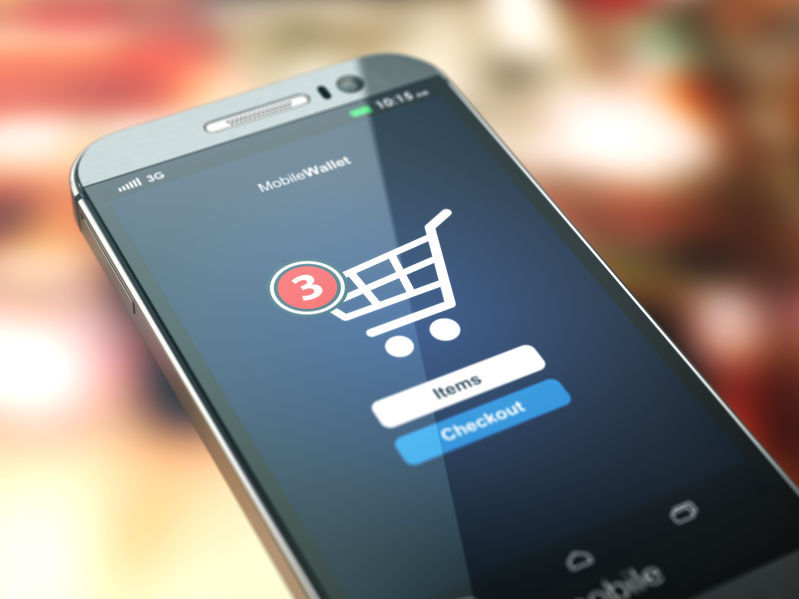 SEOUL, Apr. 30 (Korea Bizwire) — More than a quarter of South Koreans have used mobile payment services as increasing numbers of people use mobile devices to pay for goods and services in one of the world’s most wired countries, a poll showed Monday.

The survey of 2,500 adults, conducted by the Bank of Korea (BOK) between September and October last year, showed that 26.1 percent of respondents had used a mobile device such as a smartphone or tablet computer for payment services in the previous six months.

The survey found that 20-somethings were the most ardent users of the new type of financial service, with 53.6 percent of the age group carrying out mobile banking within the six-month period.

The BOK poll also demonstrated that the higher people’s income bracket people, the higher the likelihood was that they had used mobile payments.

Among those earning more than 60 million won (US$56,000) per year, 40.1 percent said they had sent payment via a mobile device, while only 5.5 percent of the 20 million-won or less income group were mobile banking users.

Online purchasing was the most frequently used service through mobile devices with 86.6 percent, followed by offline mobile settlement with 34.7 percent and mobile transportation payment with 21.6 percent.

Forty-six percent of the respondents said they used a mobile device for banking services, the BOK survey said.

As of February 2018, South Korea’s science ministry said the number of smartphone subscriptions was estimated at 49.08 million, although that figure includes users with more than one account.