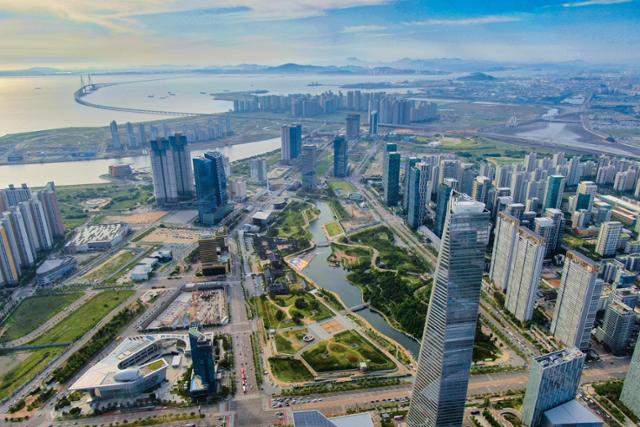 SEOUL, Dec. 8 (Korea Bizwire) — South Korea will ease regulations on imports of electric vehicles, chemical substances and other items in an effort to attract more foreign investment to the country, the industry ministry said Thursday.

They are part of 40 major measures that the government came up with to revamp imports and investment rules, after a total of 454 such requests from foreign companies here had been made through surveys and meetings conducted earlier this year.

The largest share of the demand, or 27 percent, was about rules on examination and certification, followed by environment and labor regulations, according to the Ministry of Trade, Industry and Energy.

Of the measures, the government decided to revise process and conditions of required tests on the imports of EVs and plug-in hybrid vehicles to meet international standards.

It will also relax rules on bringing in restricted chemical substances and foreign firms’ management of facilities inside free economic zones, according to the ministry.

During the first nine months of this year, foreign direct investment pledges to South Korea hit an all-time high of US$21.52 billion on the back of solid growth in investment in such advanced sectors as chips and batteries, government data showed.