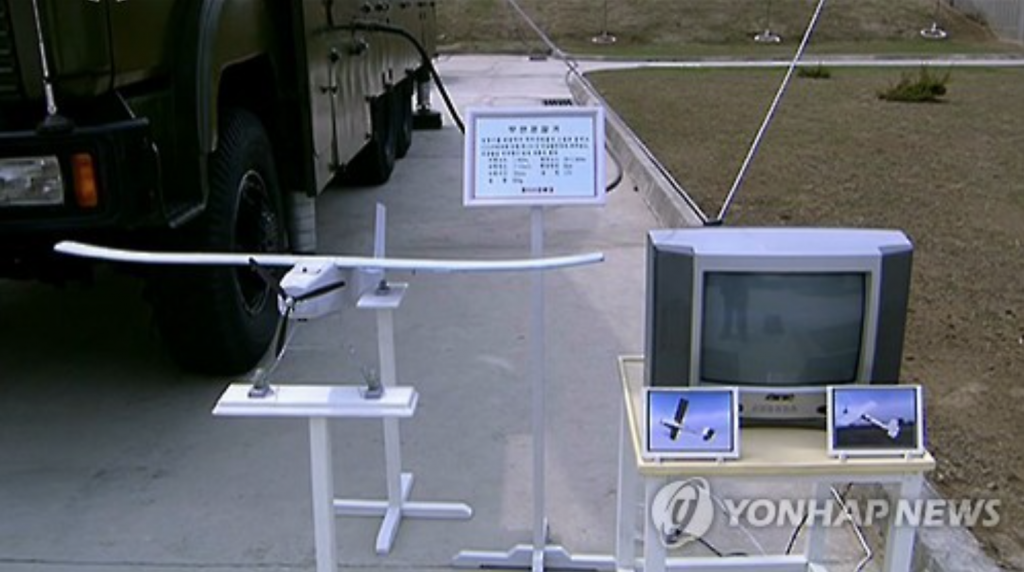 “Amid growing worries about possible terror attacks by North Korea’s unmanned drones, we are planning to secure a high-precision weapon which can detect, trace and hit a small aircraft,” a defense official told Yonhap News Agency.

The Defense Acquisition Program Administration (DAPA) has entered into a project to develop core technologies for a laser weapon. The Agency for Defense Development (ADD) has designated Hanwha Defense Systems as test product developer, according to the agencies.

“Depending on research and development (R&D) results, it will be determined whether the country can produce and deploy its own air defense system,” said an ADD official. “If not, the military plans to import a foreign air-defense system to counter North Korean unmanned aircraft.”

Currently, the low flying UAVs sent over by the North and detected by the South can be shot down with surface-to-air missiles or anti-aircraft guns, the official explained.

The move comes after the military detected but was unable to down North Korean UAVs that crossed the military demarcation line (MDL) five times in August.