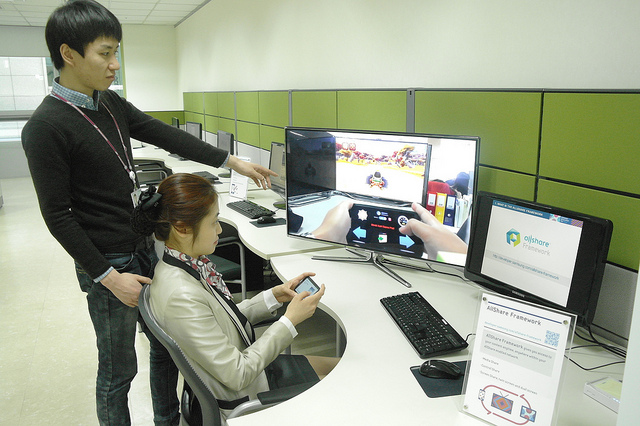 SEOUL, May 21 (Korea Bizwire) – Social security benefits will be enhanced for the self-employed including the independent app developers who have started their own business based on their technical skills but are financially strapped.

On May 19, the Ministry of Strategy and Finance, Financial Services Commission, the Small and Medium Business Administration and other government agencies are going to come up with a comprehensive plan to support the self-employed as early as the end of this month.

The new policy was suggested in consideration of the fact that many of the self-employed go out of business due to the ongoing economic recession and cutthroat competition while there is no sufficient support measures to protect them.

The government is determined to provide a social safety net to protect the livelihood of the self-employed in case they go broke or their business shut down.

Such a plan is achieved by expanding the existing Durunuri Social Insurance which provides social security benefits covering 50 percent of the employment insurance to the self-employed.

If a self-employed running a one-person business is registered with the employment insurance, he or she is eligible for receiving up to 50 percent of the original income for up to 240 days when they either go bankrupt or go out of business.

An app development agency owner said, “One-man app developers are likely to benefit from the new policy, and I don’t see any reason for them not to apply for the employment insurance supported by the government.”