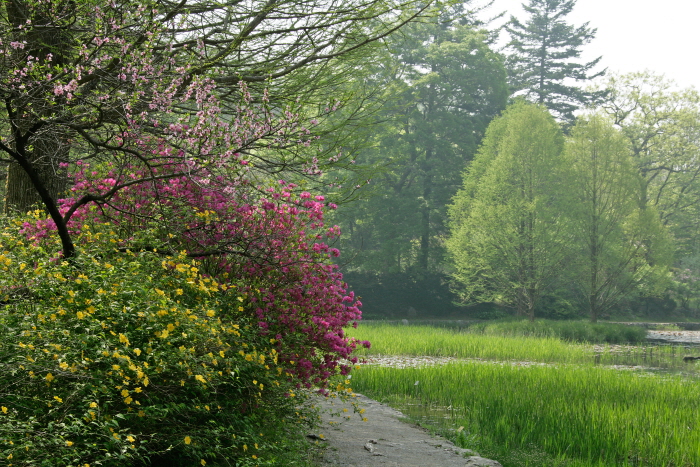 POCHEON, Jul. 19 (Korea Bizwire) — The Korea National Arboretum (KNA) said Wednesday that it will create a Korean garden in the Eden Project, the world’s biggest botanical garden built on the site of an abandoned clay pit used for more than 160 years in the British town of St Austell, Cornwell.

Completed in 2001, the Eden Project houses huge biomes that boast an enormous collection of endangered plants from around the world.

“(The KNA) and the Eden Project signed a business accord in St Austell Tuesday on the creation of the Korean garden in the famous British garden, and agreed to cooperate in preserving and restoring plant diversity down the road,” a KNA official said.

Under the agreement, the two organizations will share design and construction techniques in creating the garden.

The two agencies have been carrying out studies to transplant dying plant species to other habitats for their survival on Earth and restore or multiply them.