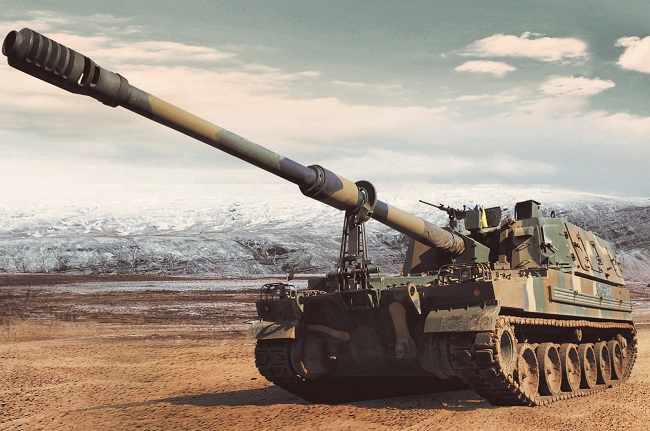 The deal includes the production of K9s in Egypt and a technology transfer, according to the Defense Acquisition Program Administration (DAPA).

The DAPA did not elaborate on other details, including when and how many K9 howitzers will be supplied to Egypt.

The deal will make Egypt the eighth foreign country to adopt the K9 system. The other countries that have chosen the system are Turkey, Poland, India, Norway, Finland, Estonia, and Australia.

“It is an achievement made through a combination of technological cooperation, collaboration in terms of localized production and pan-government support, which goes beyond just the transactional relationship between the two nations,” DAPA chief Kang Eun-ho was quoted as saying.

The signing followed last month’s summit between President Moon Jae-in and Egyptian President Abdel Fattah el-Sisi in Cairo, which the DAPA said helped create much-needed momentum for the conclusion of the deal.

On the margins of the agreement, the DAPA and Egypt’s defense ministry also signed a separate memorandum of understanding on bilateral cooperation in defense research and development.

Currently, more than 1,700 K9 variants are said to be in service in such countries as India.