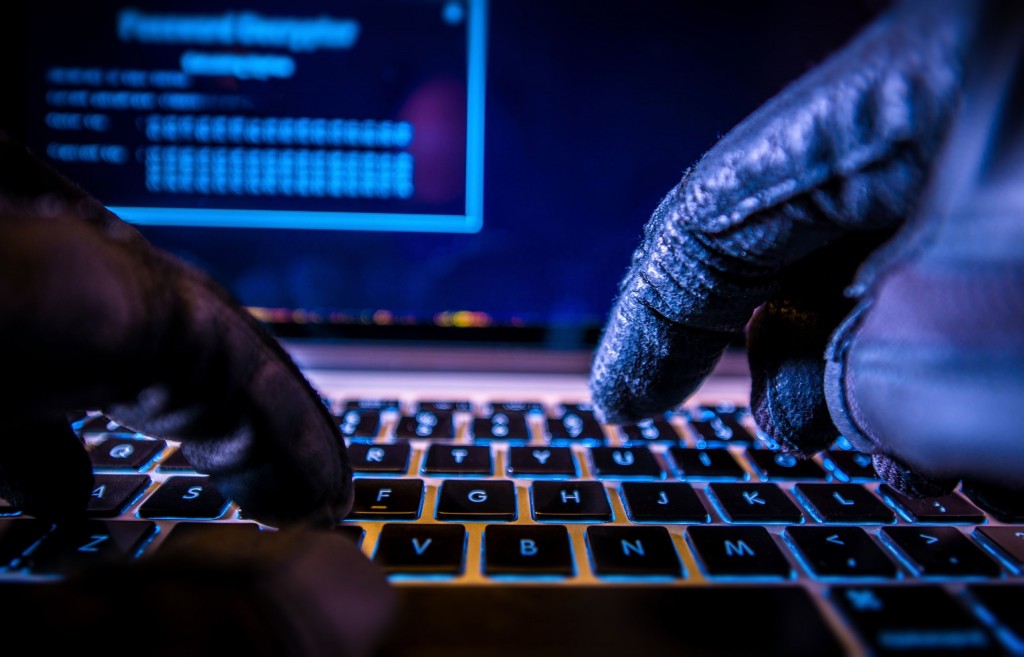 SEOUL, March 19 (Korea Bizwire) – North Korea’s state radio station resumed broadcasting mysterious numbers Sunday after a nine-day hiatus that could be some kind of coded message to its agents operating in South Korea.

The message began just after midnight (Seoul time), at 12:15 a.m., by the North’s propaganda station Radio Pyongyang. It lasted a few minutes with the message being repeated twice. The last encrypted message sent by the North was detected on March 10 with this being the ninth of its kind this year.

The announcer addressed the “21st exploration team” and said it is calling for a review of a math assignment. “On page 924, number 49, on page 14, number 76, on page 418, number 37,” the radio station broadcast, followed by more numbers. The latest batch of numbers are the same as those aired on March 5.

It marked the 29th time that Pyongyang has broadcast encrypted numbers since June 2016.

Broadcasts of mysterious numbers are seen as a kind of book cipher that was often used by North Korea to give missions to spies operating in South Korea during the Cold War era. Spies could decode numbers to get orders by using a reference book, although many intelligence officials believe this form of sending orders to be outdated. Many have said the broadcast may be some sort of deception strategy aimed at sparking confusion within South Korea.

Pyongyang had initially suspended such broadcasts in 2000, when the two Koreas held their first historic summit.