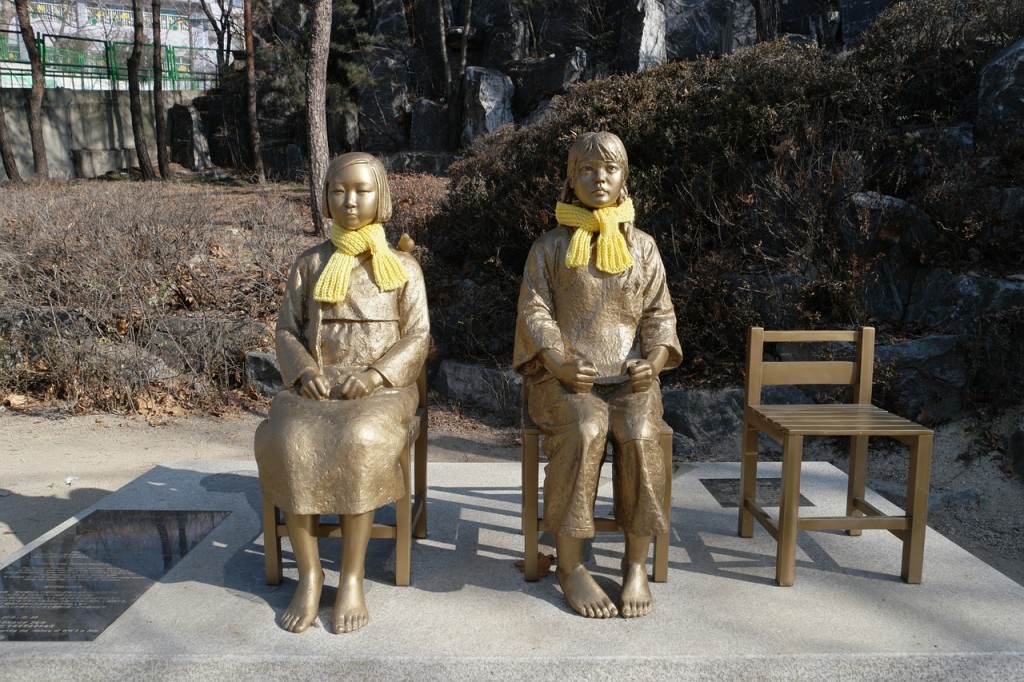 “Both will exchange views on follow-up measures on the Dec. 28 agreement on (the Korean victims of) the wartime sexual enslavement and other broader issues of mutual concern,” the ministry said in a press release posted on its website.

South Korea and Japan reached a historic deal late last year under which Tokyo expressed its apology for its colonial-era atrocities and agreed to provide 1 billion yen (US$9.2 million) for a foundation aimed at supporting the surviving victims, euphemistically called “comfort women.”

Historians estimate that up to 200,000 women, mostly from Korea, were forced to work in front-line brothels for Japanese troops during World War II. Only 44 South Korean victims, mostly in their late 80s, are currently known to be alive.

In April, the two sides held a meeting of vice foreign ministers in Seoul, promising to accelerate their efforts to carry out what was agreed upon. Both also held director-general-level talks in Seoul in the same month to discuss details linked to the establishment of the fund.