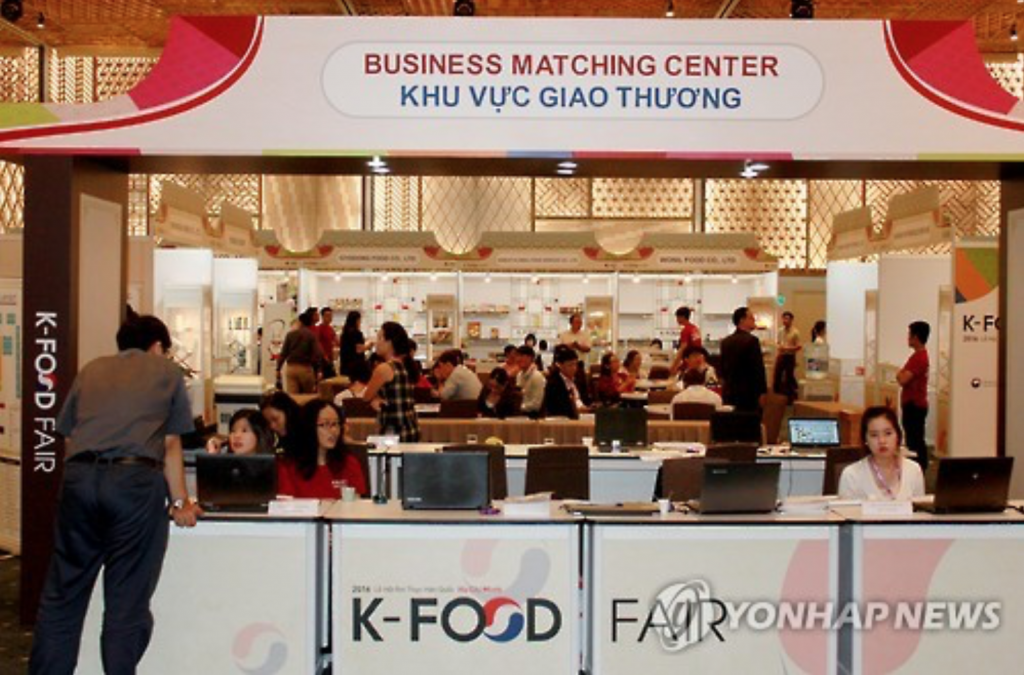 SEOUL, Oct. 5 (Korea Bizwire) – South Korea will introduce its traditional food to Indonesians this week in a fair designed to promote its charm and taste worldwide, a government ministry said Wednesday.

The four-day event, titled “2016 Indonesia Jakarta K-food Fair,” is to open on Thursday at a local hotel, according to the Ministry of Agriculture, Food and Rural Affairs.

Indonesia, with close to 90 percent of its population Muslim, is expected to emerge as an advance base for South Korea’s efforts to tap deeper into the global Halal food market. Indonesia has also posted an average of more than 6 percent in annual economic growth.

“It is expected to serve as a good chance to expand food exports by helping South Korean businesspeople raise their understanding of the Halal market and establish close partnerships with local importers,” a ministry official said.