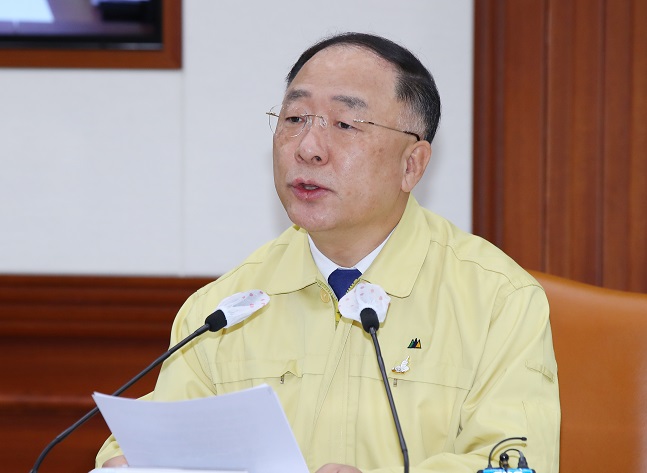 The current 0.6 percent to 3.2 percent ownership tax on people who own three or more homes will be raised to 1.2 percent to 6 percent, the ministry said in a statement.

Companies that own multiple homes will face a 6-percent property ownership tax, it said.

The punitive tax rate will be applied to 0.4 percent of South Korea’s total population, according to the ministry.

The government will supply more homes in Seoul and its neighboring areas by easing regulations, the ministry said.

Friday’s plan came less than a month after the government rolled out measures to stem a further rise in housing prices.

On June 17, the government announced its toughest measures yet to rein in rising housing prices in greater Seoul and some unregulated areas, as a series of steps, including tax hikes and loan regulations, failed to put a brake on soaring home prices.

Stricter lending rules were applied to curb excessive demand for home-backed loans amid cheap borrowing costs, and almost half of the Seoul metropolitan area was put under tighter rules.

“The government has no choice but to add pressure on owners of multiple homes because they cause a big cost in society,” Hong told reporters.

The additional tax revenue from multiple home owners will be used to build more homes for low-income households, Hong said.

Hong has pledged that the government will rein in speculative investments for homes, but it will continue to ease tax burdens for first-time home buyers.

“The government will maintain its stance of relaxing the tax burden for people with no homes or one home,” Hong said.

But he ruled out the possibility of lifting the construction ban on the greenbelt zones as part of measures to provide more homes.

So far, the government has announced a series of measures to cool housing prices in Seoul and its neighboring areas, but they failed to stabilize the property market.

Record-low interest rates and excess liquidity, which has been pumped into the markets to help revive the virus-hit economy, have contributed to soaring home prices, analysts said.

Also on Friday, Land Minister Kim Hyun-mee said the government is not considering easing regulations on the reconstruction of decades-old apartments for now, out of concern such a measure may further raise home prices.