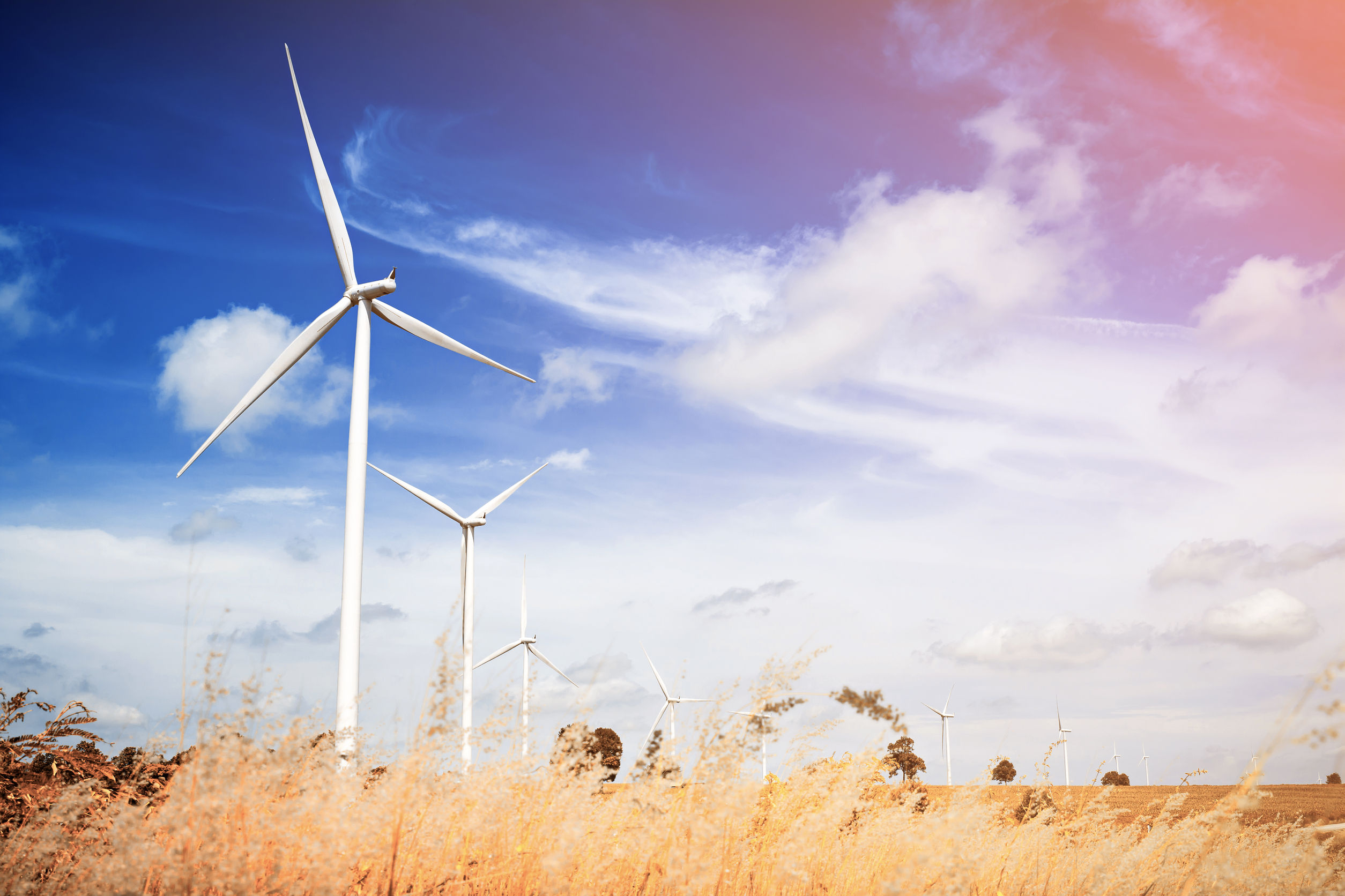 The Ministry of Trade, Industry and Energy announced the detailed plans for its new energy road map, which aims to increase the ratio of renewable energy from the current 7 percent to 20 percent by 2030. The increase will allow renewable energy output to reach 63.8 gigawatt (GW) capacity.

To achieve the goal, the ministry vowed to acquire new clean energy sources capable of providing 48.7 GW, which is the equivalent of electricity generated by 35 new nuclear reactors.

“South Korea’s renewable energy ratio remains at the lowest level among advanced economies. If the current situation continues, we will lag behind the fast-changing global energy market and miss new opportunities in the emerging energy sector,” Energy Minister Paik Un-gyu said in his visit to Seoul Energy Dream Center, the nation’s largest energy autonomous building, in the western capital. “A sense of crisis and urgency is reflected in the renewable energy plan.”

Paik said the government will shift the renewable energy policy’s focus from biomasas power generation to solar and wind power to make them account for over 95 percent of new facilities.

The policymaker also vowed to adopt feed-in tariff (FIT) to provide priority dispatch for renewable energy sources, with the intention of encouraging investments in clean sources.

“The government will support R&D efforts for cost-efficient energy sources in the short term, and back up the next-generation energy technology R&D to improve the energy industry’s overall competitiveness,” Paik said.

Over 60 percent of the fund will be spent on installing solar panels in rural areas, while 34 percent will go into building wind farms, mostly in the coastal regions, it noted.

Provincial governments will designate eco-friendly energy complexes to add 5 GW power capacity in the next five years as part of the first stage implementation plan.

As the wind and solar farms are intermittent in case of bad weather and other issues, the government said it will seek ways to increase investment in backup facilities and enhance efficiency of energy storage systems.

The government will also push for revising laws to allow the establishment of solar panels in reclaimed lands and on-farm reservoirs and ease regulations to utilize idle state lands.

The new energy policy was designed to keep pace with the changing energy environment and growing safety concerns following the 2011 Fukushima nuclear disaster and a series of earthquakes stronger than magnitude 5 that hit the nation’s southeastern region in 2016 and this year.

Under the nuclear phase-out plan, the nation’s 10 oldest reactors will be retired by 2030 as their operational lifecycles expire one by one. This will reduce the number of commercial reactors to 18 in 2018.

Currently, South Korea operates 24 nuclear reactors that generate about 30 percent of its electricity, while coal and renewable energy provide 37.5 percent and 6.2 percent, respectively.

The government said the new energy plan would not push up the electricity prices over the next five years and the technological advances in solar panel and other clean energy sources would drive down their production costs in the long term.

The ministry said it plans to hold a public hearing next Tuesday and an electricity policy committee will confirm the plan.