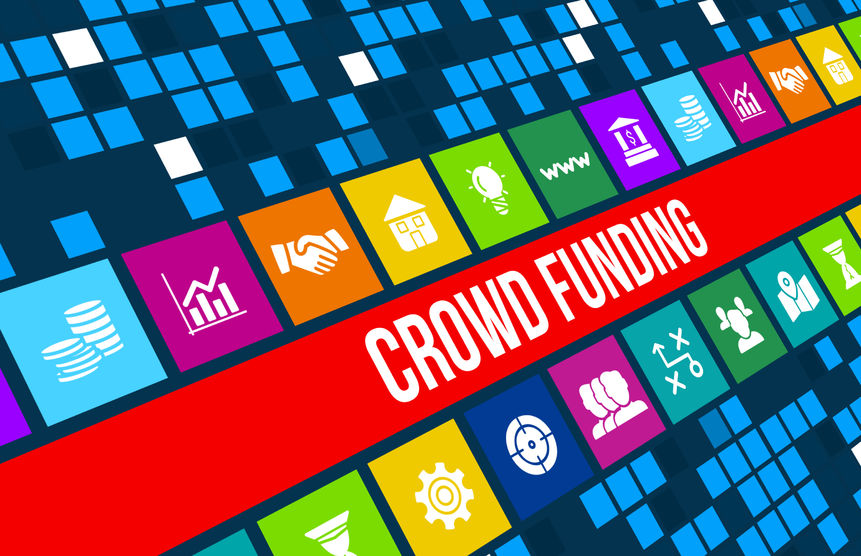 According to a statement from the Financial Services Commission (FSC) on Sunday, since a crowdfunding platform was introduced last year, 197 companies received investments worth 29.5 billion won for 207 projects in the past 17 months, an average of 150 million won per company. (Image: Kobiz Media)

SEOUL, July 10 (Korea Bizwire) – Over six in ten startups in South Korea that initiated crowdfunding this year successfully managed to fund their business ideas, with around 15 projects getting help every month.

According to a statement from the Financial Services Commission (FSC) on Sunday, since a crowdfunding platform was introduced last year, 197 companies received investments worth 29.5 billion won for 207 projects in the past 17 months, an average of 150 million won per company.

Since the crowdfunding platform was launched, over half of all applicants were able to receive financial help, while two in three projects have been helped through crowdfunding so far this year.

When broken down by type of business, companies in the fields of manufacturing and IT were most popular among investors, while entertainment content providers enjoyed an increase in demand in recent years.

“For more companies and investors to participate in crowdfunding, we’ll make sure to help pass capital market reforms at the National Assembly, which will deregulate the investment advertisement market,” said an official from the FSC.

Compared to last year, when just over one in ten entertainment companies that resorted to crowdfunding proved successful, the figure nearly doubled a year on, with the success rate jumping from 12 percent to 27 percent.

An autobiographical movie about former president Roh Moo-hyun documenting the days during his presidential campaign was one of the latest examples of a successful crowdfunding story involving an entertainment venture, as the crowdfunding project for the movie reached its target amount of 200 million won within 26 minutes.

Contrary to the mild level of success and enthusiasm crowdfunding has enjoyed however, mergers and acquisitions remain few and far between.

According to SBS News, South Korean startups are having a hard time attracting initial capital investment as few companies are willing to offer M&A deals.

In the U.S., nearly eight in ten startup companies recoup their initial investment through M&A deals with other companies, which keeps the flow of money going in the market, creating more business opportunities for small and medium-sized enterprises.

However, in South Korea, less than 2 percent of startups receive investment through M&A deals.

Against this backdrop, the government plans to launch a 14 billion won fund to help mergers and acquisitions between small-sized startups.