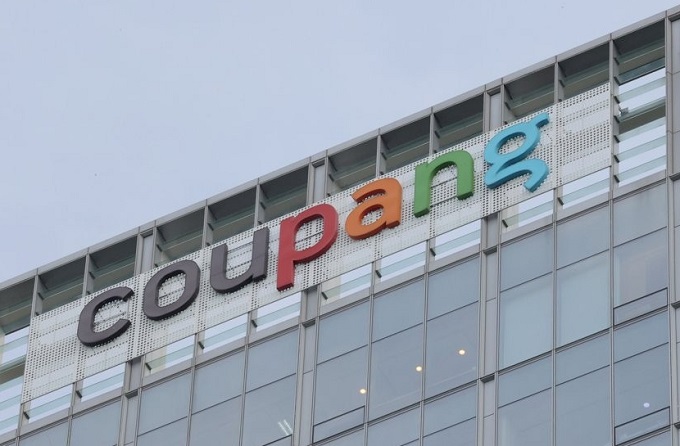 The e-commerce giant said its new service, Coupang Play, is currently available on Android smartphones and it will expand support for Apple’s iOS devices, PCs and smart TVs.

Coupang said members of its premium delivery service on its e-commerce platform will have access to Coupang Play, taking a cue from Amazon.com Inc., which offers similar services.

Coupang still faces major competition in South Korea’s video streaming market, such as Netflix and homegrown players Wavve and Watcha. Walt Disney Co. has also said it would launch its flagship video streaming service Disney+ in the market next year.

Netflix has especially enjoyed success in South Korea on the back of its original series content. The U.S. steaming giant set up a separate production company to finance Korean-language content in September.

It has been aggressively expanding to new sectors in recent years, launching a food delivery service last year.