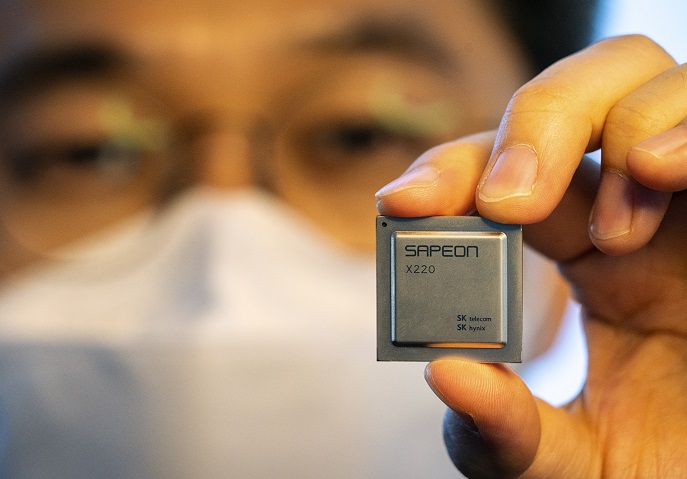 Neural processing units refer to high-performance and low-powered logic chips that specialize in artificial intelligence (AI) services, according to the Ministry of Science and ICT.

The government placed big bets last year on next-generation chip technology, including neural processors, with a plan to spend 1 trillion won for their development until 2029 and carve out a 20 percent share of the global AI chip market by 2030.

This year, the ministry aims to support the development of four AI chips and help foster 270 specialists in the sector.

It added that the majority of this year’s investment — 108.4 billion won — will be spent on developing core technologies, while 7.7 billion won will be used to foster promising new companies in the sector.

The country made inroads into neural chip development last year, with top mobile carrier SK Telecom Co. releasing an AI chip for use in data centers.