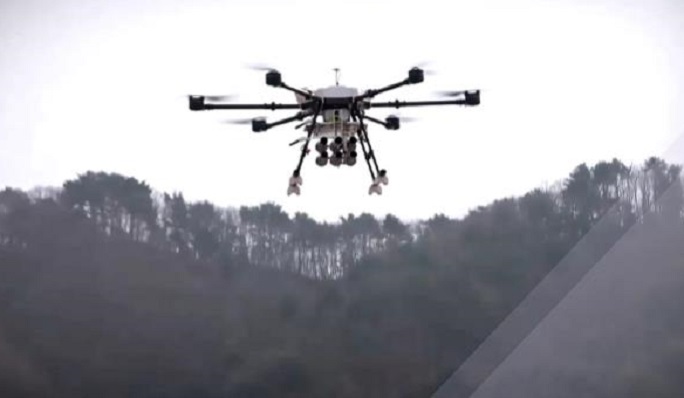 SEOUL, Sept. 15 (Korea Bizwire) — South Korea plans to invest 2.7 trillion won (US$2.3 billion) in the next 10 years to develop drones for military use, the arms procurement agency said Tuesday.

Under the plan, the country will develop various drones to carry out missions ranging from surveillance to firing grenades and rifles, according to the Defense Acquisition Program Administration.

Combat experiments are under way with a rifle and grenade launchers attached at the bottom of drones, it said.

The agency will complete securing necessary technologies for the development of small assault drones by 2022. The actual development of the weapons systems is expected to take another four years, officials said.

The agency was to hold a seminar on the drone defense industry Tuesday. It will be broadcast live on its YouTube channel.