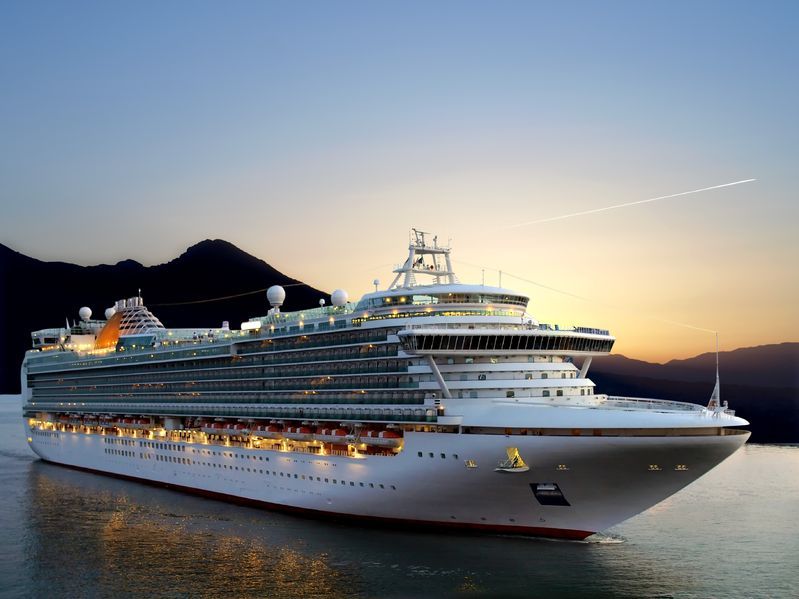 The Ministry of Oceans and Fisheries said it will sign an agreement to join the Asia Cruise Cooperation (ACC) at Busan Port International Passenger Terminal in Busan, the country’s second largest city, on Friday. It said the move could help lure more Southeast Asian visitors, whose numbers have already been on the rise.

The ACC was launched in 2014 to promote ports of call and develop new paths to boost cruise tourism in Southeast Asia.

South Korea has been trying to diversify inbound tourists, after Chinese travelers — who used to make up the bulk of cruise visitors here — have stopped coming in the wake of a diplomatic row between Seoul and Beijing over a U.S. anti-missile system.

The Beijing government has banned its tourism agencies from selling package tours to South Korea since mid-March in an apparent retaliation over Seoul’s decision to deploy the Terminal High Altitude Area Defense (THAAD) system.

According to the ministry, the number of foreign visitors arriving on cruise ships reached 1.95 million last year. This tourism has had an economic effect of over 5 trillion won (US$4.43 billion) and created 20,000 jobs in the country.

The government earlier said it will double the number of cruise liner-accommodating ports to 16 by 2020 and increase the number of passenger terminals to seven from the current four.