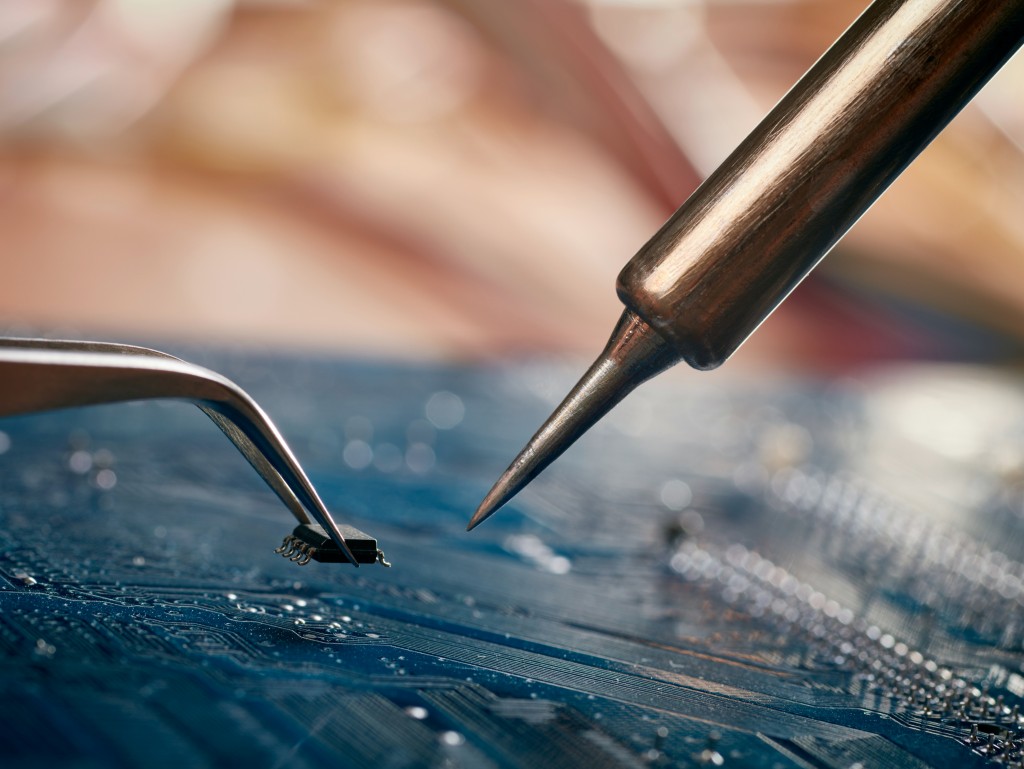 Moody’s said, “(It) will take Chinese memory chipmakers at least 2-3 years to begin mass production, by which time their overseas competitors will have developed even more advanced technologies.” (Image credit: Kobiz Media/Korea Bizwire)

SEOUL, Jun. 30 (Korea Bizwire) — South Korea will continue to lead in the global memory chip industry and China will have limited impact, at least over the next couple of years, Moody’s Investors Service said Saturday.

As the world’s largest consumer of semiconductors, China has made a heavy investment in the sector in order to reduce its reliance on foreign manufacturers.

But South Korean chipmakers, such as Samsung Electronics Co. and SK hynix Inc., are “far ahead in terms of both technology and know-how” which “cannot be easily replicated,” according to Gloria Tsuen, an expert at the global ratings agency.

Despite the government’s backing, it will be difficult for China’s memory chipmakers to compete with overseas competitors, and they are unlikely to have a meaningful impact on the supply and demand dynamics in the memory chip industry, the Moody’s report indicated.

Cost disadvantages present another barrier for Chinese companies, the author said, pointing to their lack of “scale and cost-effective yields to compete effectively with incumbents.”

Moody’s said, “(It) will take Chinese memory chipmakers at least 2-3 years to begin mass production, by which time their overseas competitors will have developed even more advanced technologies.”

The combined capital spending of Samsung Electronics and SK hynix came to around 120 trillion won (US$110 billion) over the past three years, with the two Korean entities pouring in another 52 trillion won this year.

“(The two) have strong financial buffers and strong operating cash flows, which will allow them to make large investments and maintain their competitive advantage,” the expert said.