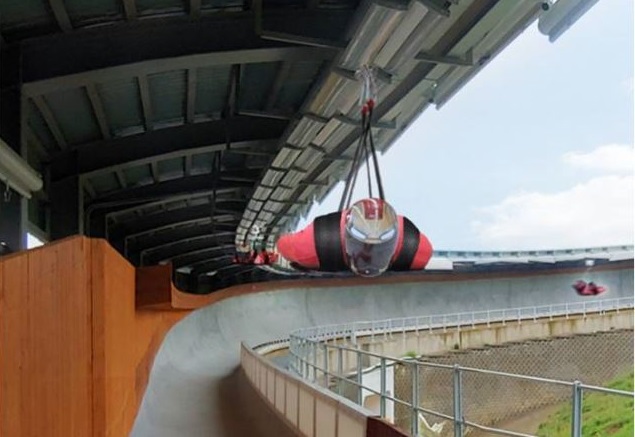 CHUNCHEON, Oct. 16 (Korea Bizwire) — The sliding center that hosted the 2018 Winter Olympics in PyeongChang, Gangwon Province will house the world’s first ‘flying skeleton,’ a special chamber to try out the winter sliding sport.

The provincial office announced Thursday that it expects to finalize plans to set up the flying skeleton by December, as part of its efforts to utilize post-Olympic sports facilities.

The chamber is an extreme sports facility sliding down a 1.5-kilometer track at a maximum speed of 60 kilometers per hour, swinging side-to-side by up to 55 degrees. 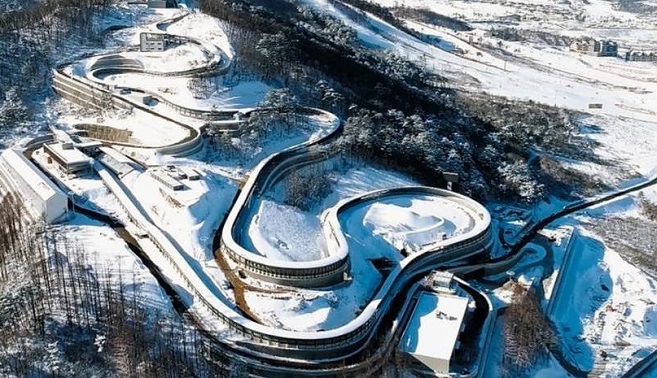 A rail will be installed on the sliding center’s rooftop to become the world’s first experiential chamber for riding a sled.

The province plans to complete the design of the facility this year, with a target opening date set for the latter half of next year.

Construction is scheduled to begin next February.