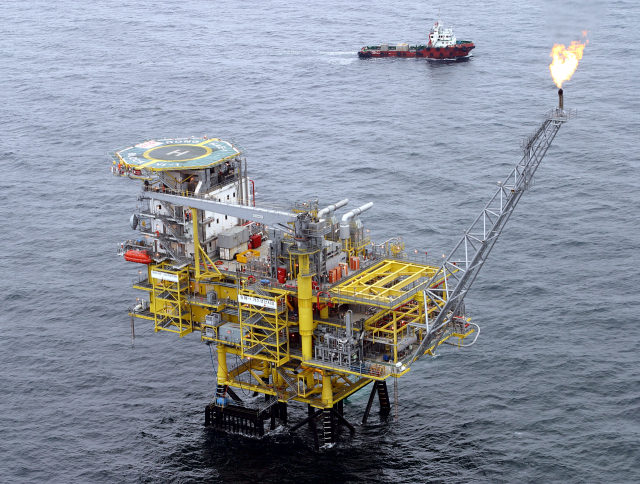 SEOUL, Nov. 18 (Korea Bizwire) — South Korea will push for a project to install the country’s first commercial-scale carbon capture storage facilities in a gas field in the East Sea as part of efforts to achieve its carbon neutrality goal, the industry ministry said Thursday.

The project is meant to capture carbon dioxide from industry complexes in the southeastern city of Ulsan and store them in the Donghae-1 gas field off the coast.

A total of 12 million tons of carbon will be stored there for 30 years starting in 2025, according to the Ministry of Trade, Industry and Energy.

Dozens of experts have drawn up the plan since last year, and the government will carry out a feasibility test next month before deploying related facilities in around 2023, it added.

Carbon Capture Storage (CCS) refers to a method of capturing carbon dioxide emissions from industrial facilities and storing them permanently underground, a key technology to achieve the carbon neutrality goal.

South Korea successfully conducted a test of keeping 100 tons of carbon dioxide underground in the East Sea in 2017, and has been working for a commercialization project.

“We can also secure advanced technologies of this sector by operating a large-scale plant by ourselves,” it added.