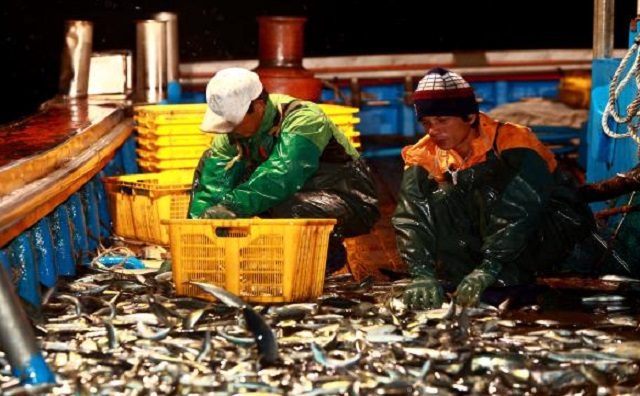 SEOUL, Jan. 19 (Korea Bizwire) — South Korea has decided to raise the minimum wage of foreign crew members on local fishing boats to the level received by their Korean colleagues by 2026, the oceans ministry said Wednesday.

Foreign crew members working in South Korea currently receive 9,157 won (US$7.68) per hour, some 81 percent of what their Korean colleagues take home, according to the Ministry of Oceans and Fisheries.

After a series of consultations, the government, the industry circle and related labor unions have agreed to raise the wage in phases to eliminate the gap by 2026, the ministry said.

“We will continue efforts to better protect the rights of foreign crews, as we’ve been increasingly dependent on international workers,” ministry official Jeon Jae-woo said.

They account for around one-fourth of the country’s total workforce in the segment.