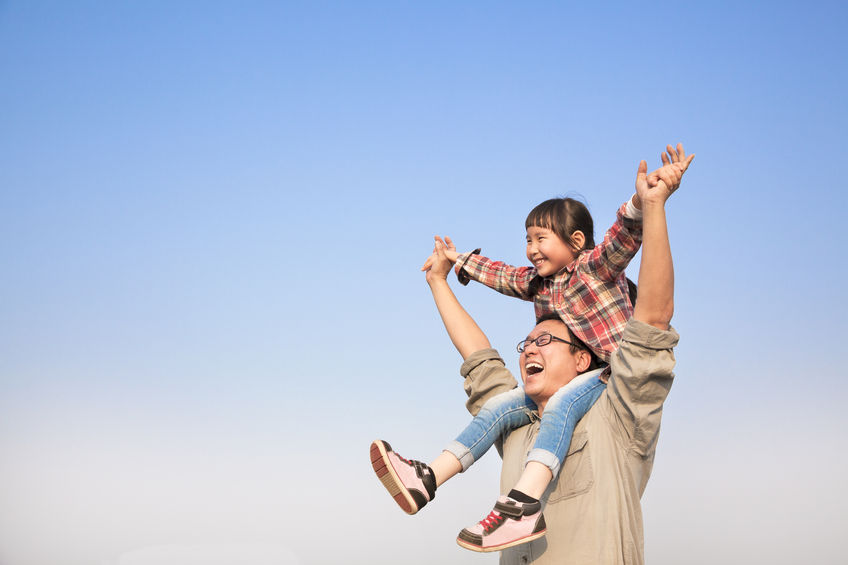 SEJONG, Dec. 26 (Korea Bizwire) — South Korea said Wednesday that it will raise the monthly benefits for paid parental leave from Jan. 1 onward as part of its efforts to boost the country’s chronic low birthrate.

The maximum amount of monthly payment for those who take paternity leave will be set at 2.5 million won (US$2,200) from the current 2 million for three months.

The move illustrates the country’s ongoing effort to encourage couples to have more babies going forward as its total fertility rate — the average number of children a woman bears in her lifetime — dropped to 1.05 in 2017 from 1.19 in 2008.

Statistics Korea has warned that the total fertility rate could fall below 1.0 in 2018, much lower than the replacement level of 2.1 that would keep South Korea’s population stable at 51 million.

Statistics Korea said 26,500 babies were born in October, down five percent from 27,900 during the same period of last year.

In the first 10 months of this year, the number of newborns dropped 8.8 percent on-year to 278,600, according to the statistics agency.

More South Korean men have taken paternity leave in recent years as the government has been encouraging men to help out with child rearing.

Still, the figures pale in comparison to those of women.

The data illustrated the widespread perception in South Korea that women should take care of children.

The government also said it will dole out 100,000 won for each child under age six regardless of parents’ economic conditions, beginning on Jan. 25.

In a move to further help parents, the government will extend the period for the monthly benefit to up to 84 months beginning in September of next year.

Separately, the government said the local version of U.S. lemon laws will kick off in the new year in a move aimed at strengthening consumers’ rights.