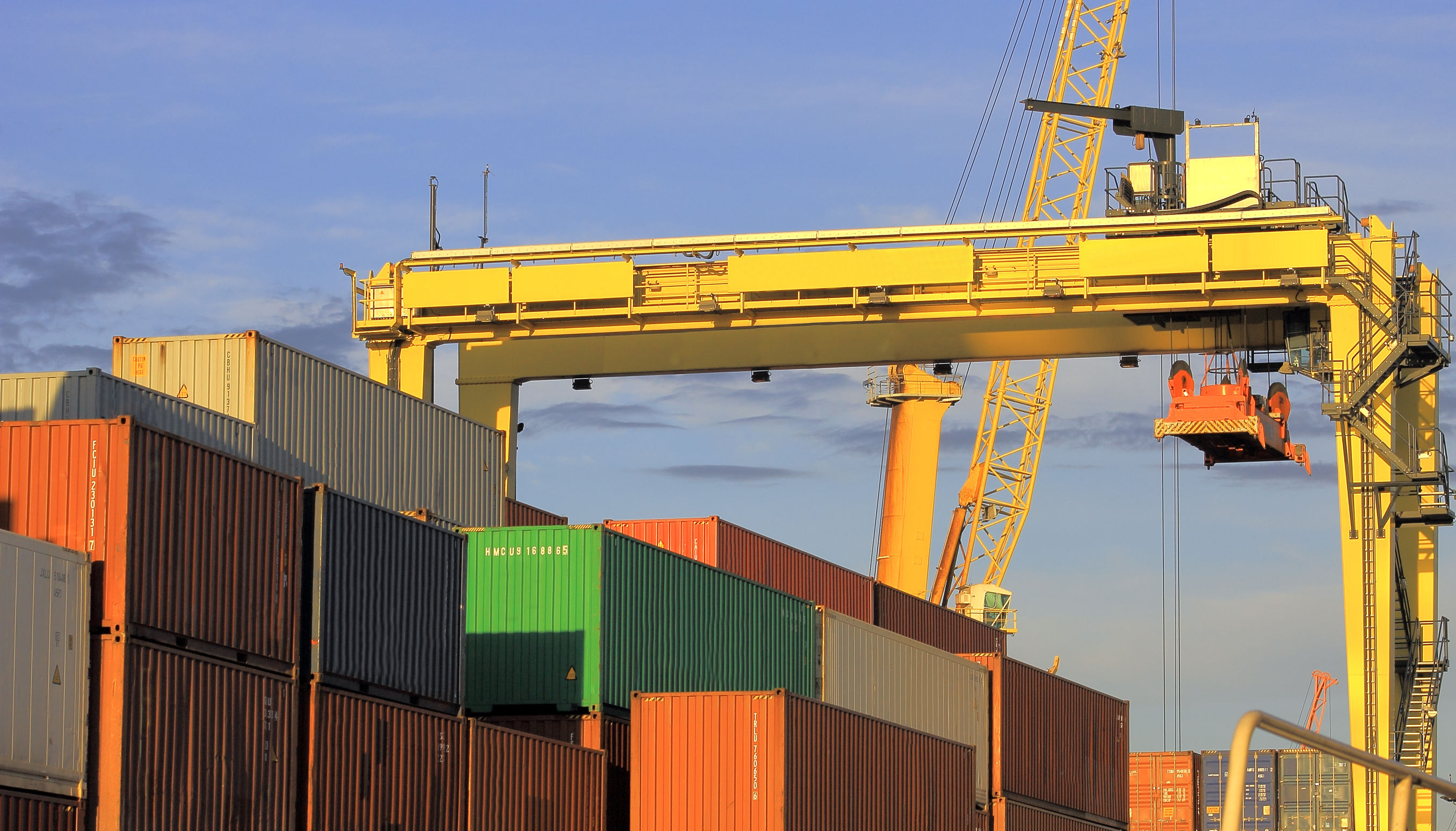 The Ministry of Trade, Industry and Energy said its reorganization plan received approval from the Cabinet meeting, which would raise the number of staff at the trade negotiation department from the current 280 to 311.

The latest move comes as Seoul has faced increased import restrictions by the U.S., including safeguard duties on its washers and solar panels and proposed tariffs on steel products, under President Donald Trump’s “America First” policy.

Seoul and Washington are poised to strike a new free trade agreement (FTA) deal after rounds of negotiations. South Korea has also launched talks with China to expand the scope of the existing bilateral trade deal to cover the service and investment sector.

The ministry said it will assign more staff to handle the free trade agreements (FTAs) with the U.S. and China, and reinforce the legal affairs department to prepare a rising number of trade disputes at the World Trade Organization. For the goal, it will recruit more civilian and legal experts.

The ministry said it will also reorganize departments handling trade with India and Southeast Asia, as well as Russia and Central Asia, to seek new growth drivers.

“(The reorganization plan) is expected to beef up the (trade ministry’s) capacity to deal with the rising import restrictions and more actively defend the national interests amid the changing landscape of global trade,” the ministry said in a release.