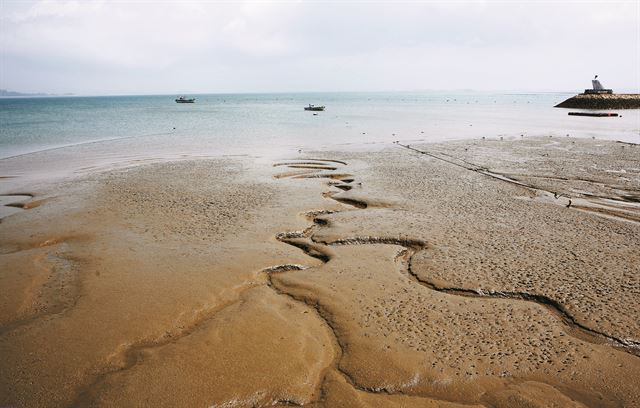 SEOUL, Jul. 9 (Korea Bizwire) — South Korea will restore part of the mudflat areas on the western coast over the next five years to raise public awareness of the wetland’s value and boost tourism in fishing towns, the oceans ministry said Monday.

The Ministry of Oceans and Fisheries said it will restore 14 mudflats spanning 3 square kilometers on the western coast by 2023, which have been destroyed or adversely affected by various development projects.

The target area is only a fraction of the 716 square kilometers of mudflats that have disappeared under reclamation projects for industrial zones and farms over the past 25 years.

The ministry said it plans to work with local communities to restore idle salt pans and fish farms, and connect wetlands disconnected by bridges to enhance the ecosystem in the coastal areas.

The latest move is in line with the global trend as the United Nations’ Convention on Biological Diversity calls for its member states to restore at least 15 percent of degraded ecosystems to mitigate climate change and to combat desertification.